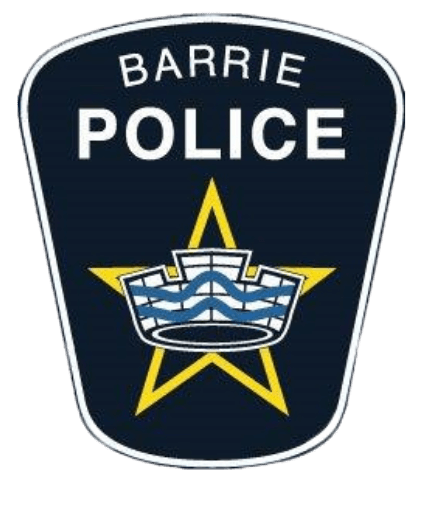 Click the image above to view a larger version.

While no major adjustments or alternations were made to the Organizational Chart in 2021, the Barrie Police Service continues to update the unit names to best reflect the
professional policing services that are provided. 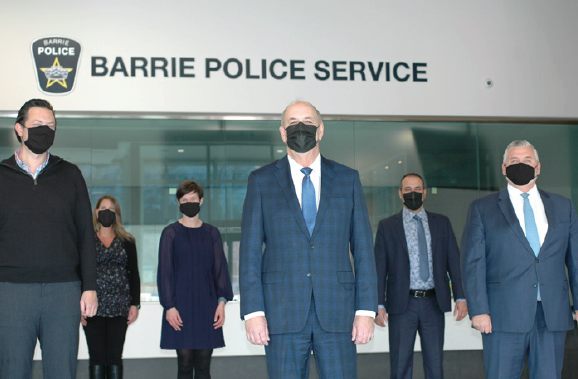 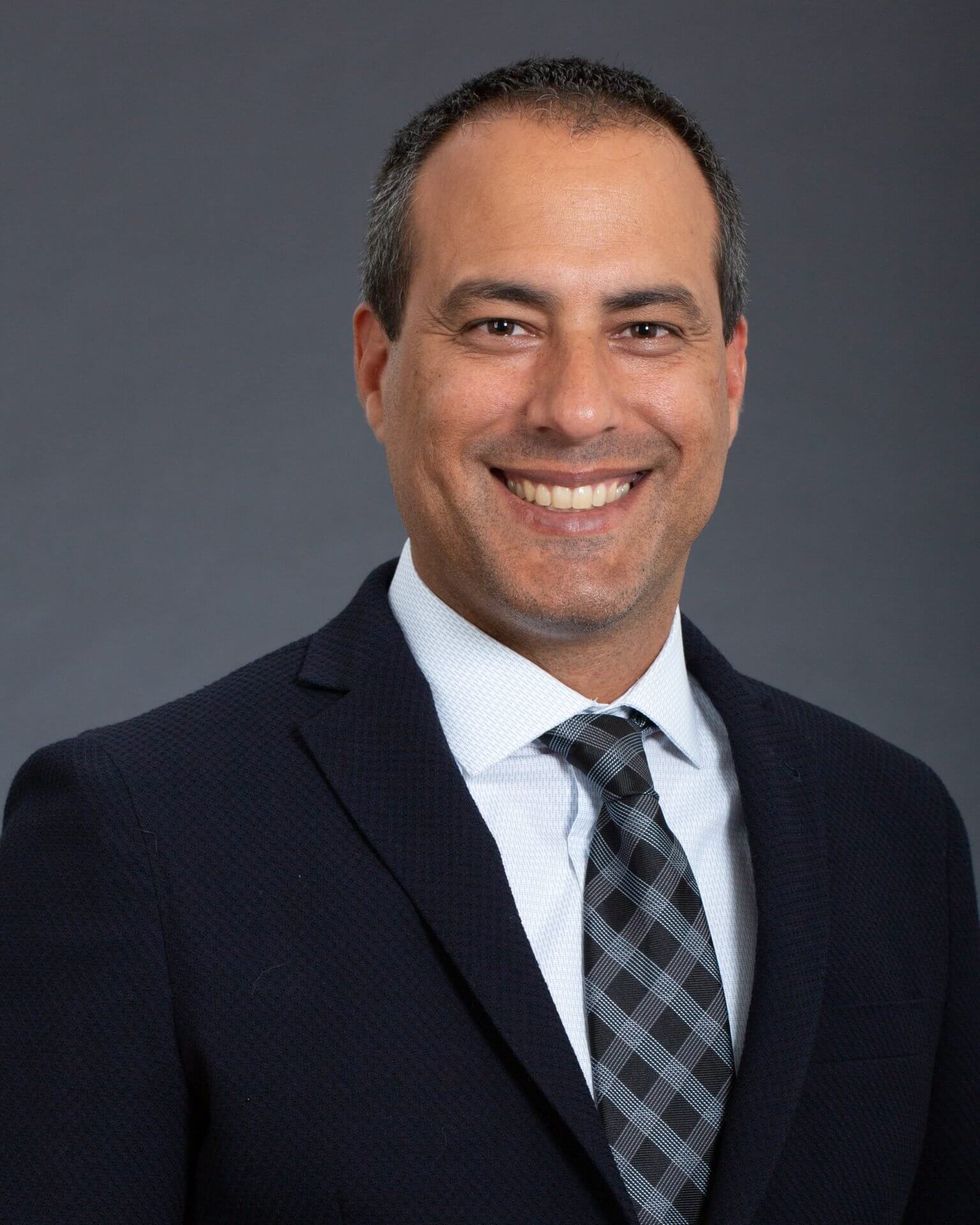 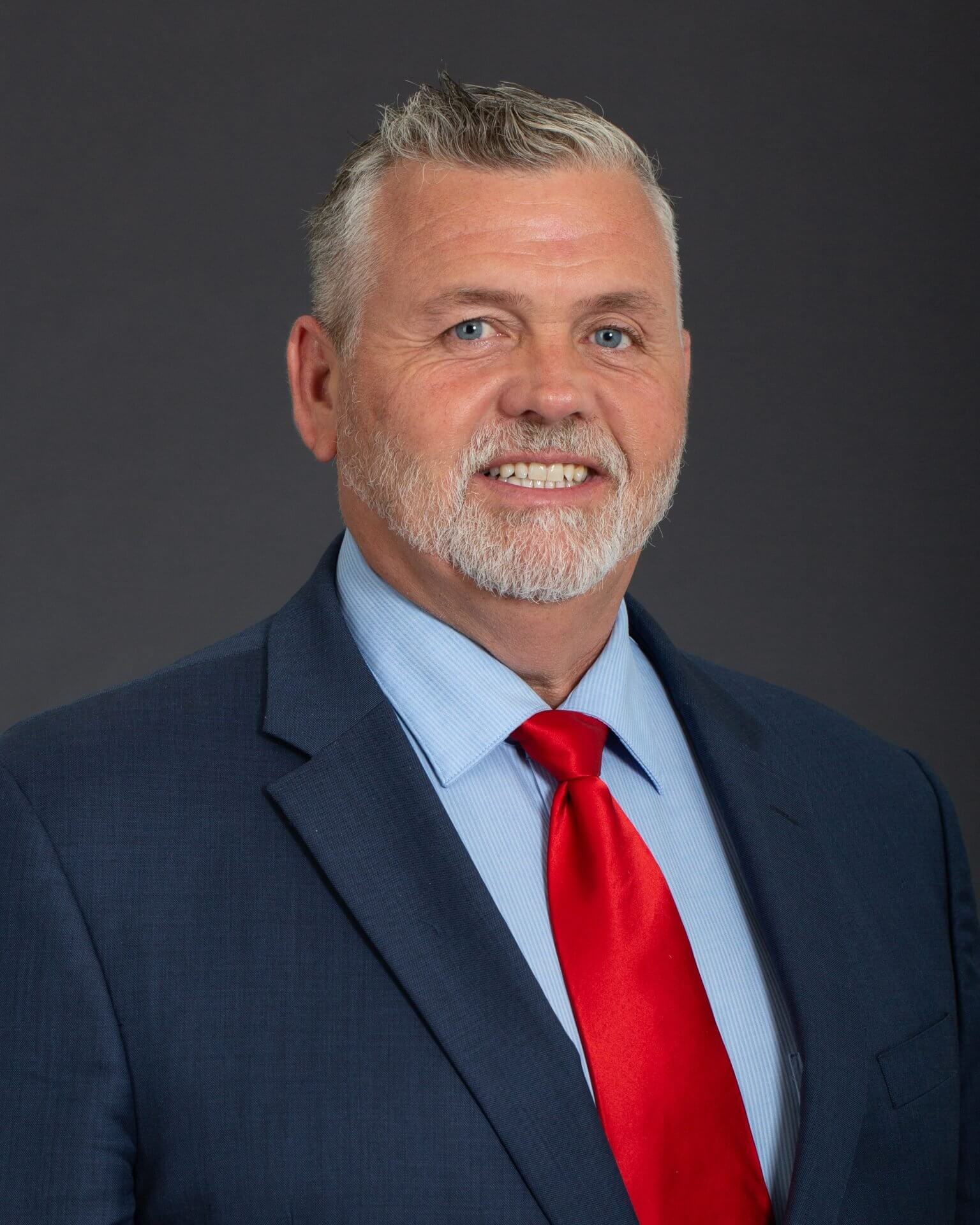 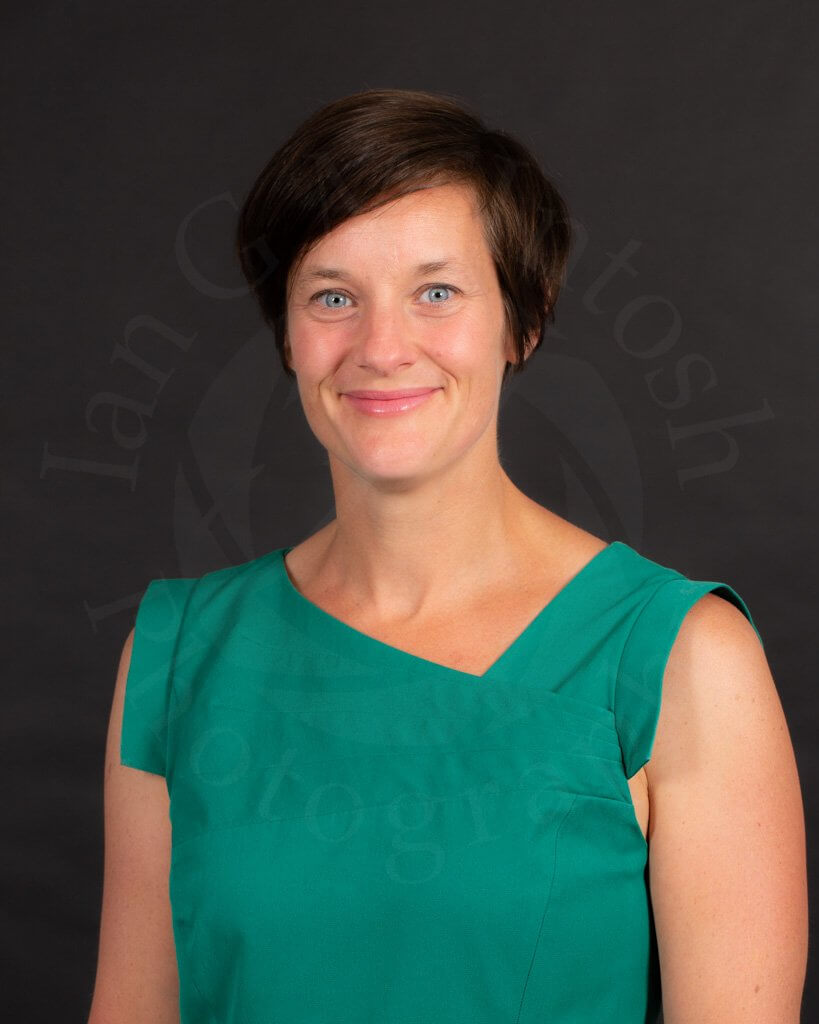 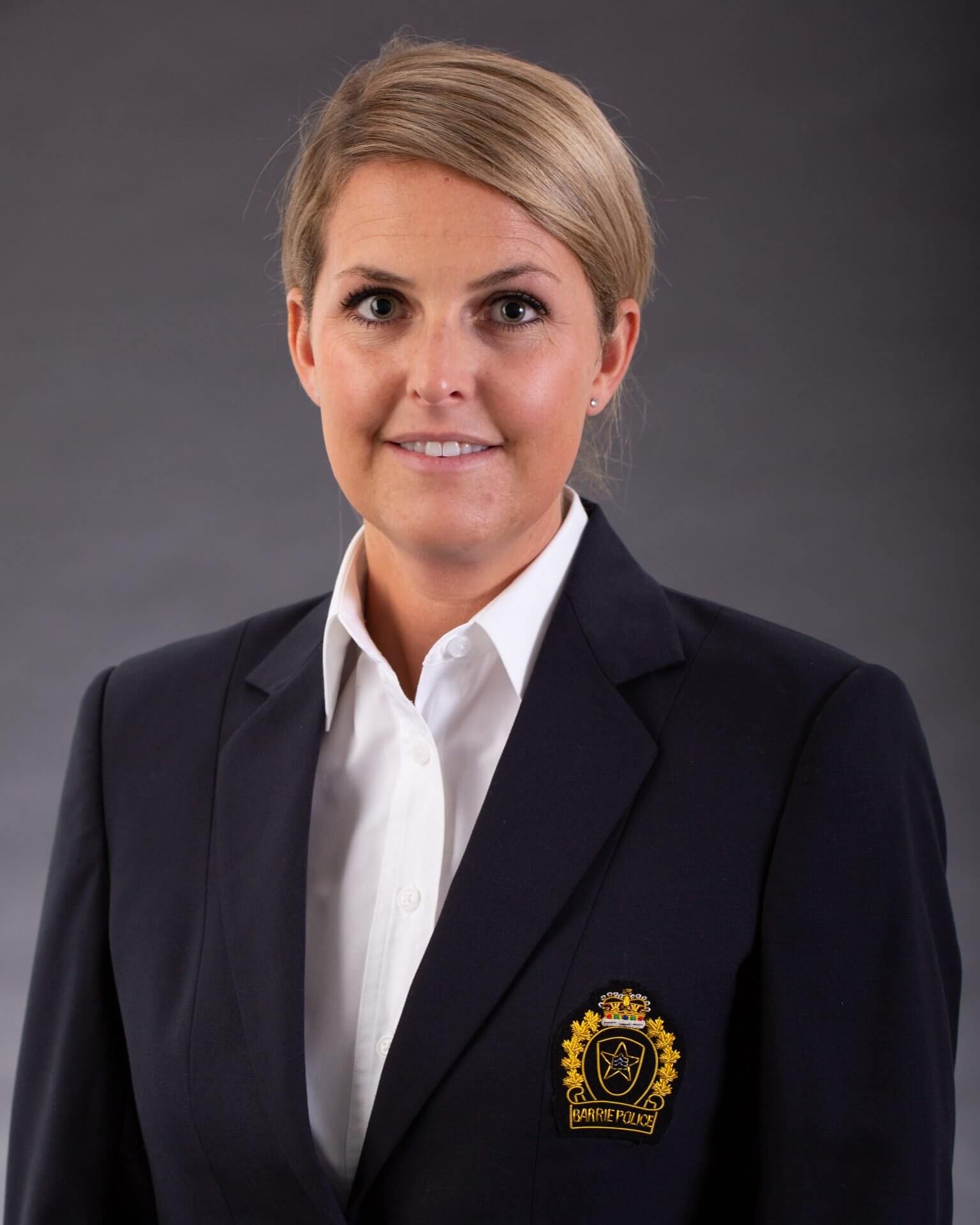 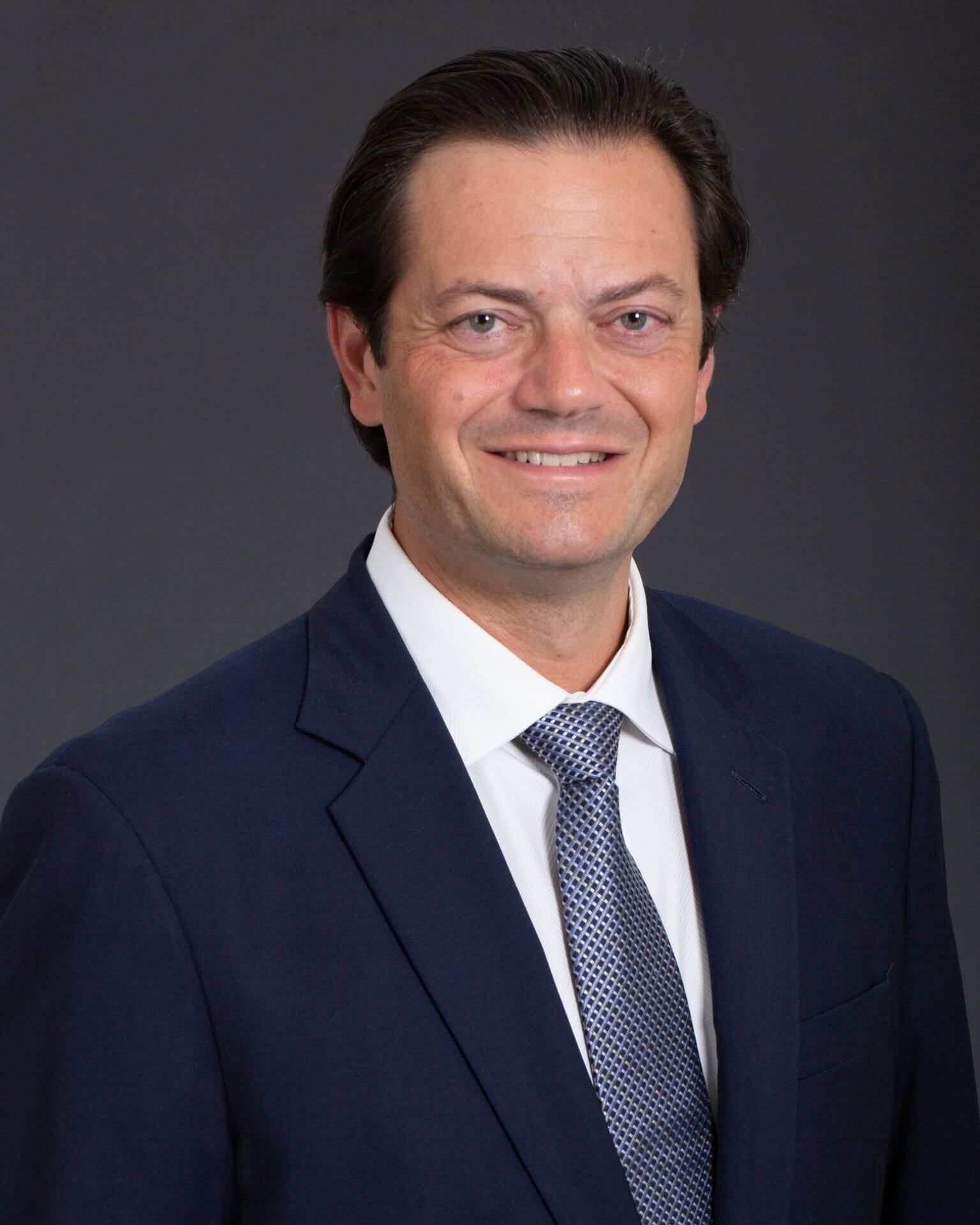 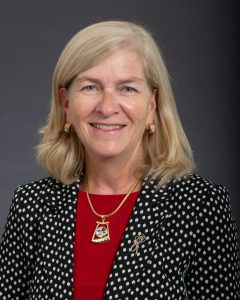 In January of 2021, past Chair Angela Lockridge completed her term on the Barrie Police Services Board after almost a decade of service as a board member and over three years as the Board Chair. 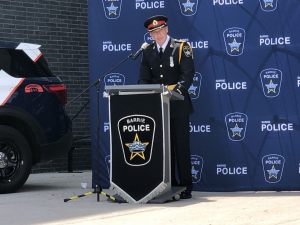 On June 24, 2021 the Barrie Police Services Board was pleased to announce the appointment of Inspector Rich Johnston to the position of Deputy Chief–Operations Command.

Deputy Chief Johnston is currently responsible for Operational and Investigative Services which includes front-line response and specialized investigative units such as Homicide, Electronic Crimes and Crimes Against Persons. Deputy Chief Johnston continues to champion evidence-based policing practices throughout all areas of the Barrie Police Service and currently sits on the Board of Directors for the Canadian Society of Evidence-Based Policing as the Director of Research.

After serving almost a year with the Ontario Provincial Police, Deputy Chief Johnston began his policing career with the Barrie Police Service in 1998 and has served in various roles throughout the Service, including Uniform Patrol, Tactical Support and Operational Support. Prior to his promotion to Deputy Chief, he was the Inspector responsible for Investigative Services. 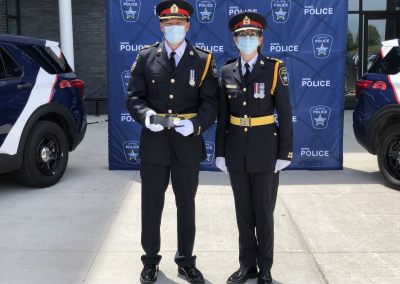 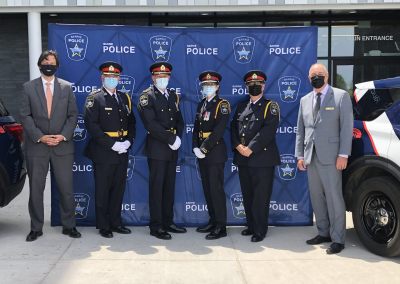 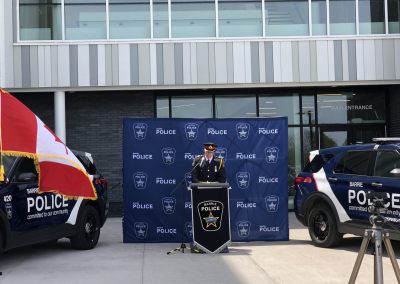 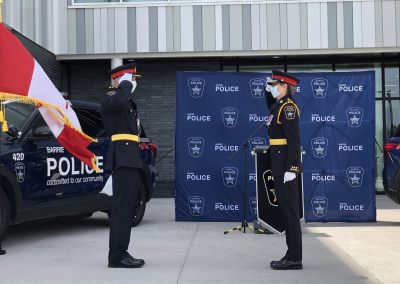 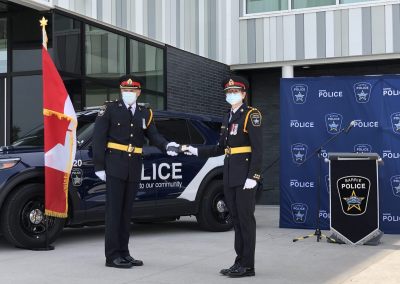 Click the image below to view footage of Deputy Rich Johnston’s Swearing in ceremony.