After 25-years, Police are still asking ‘who killed Dale Sams’? 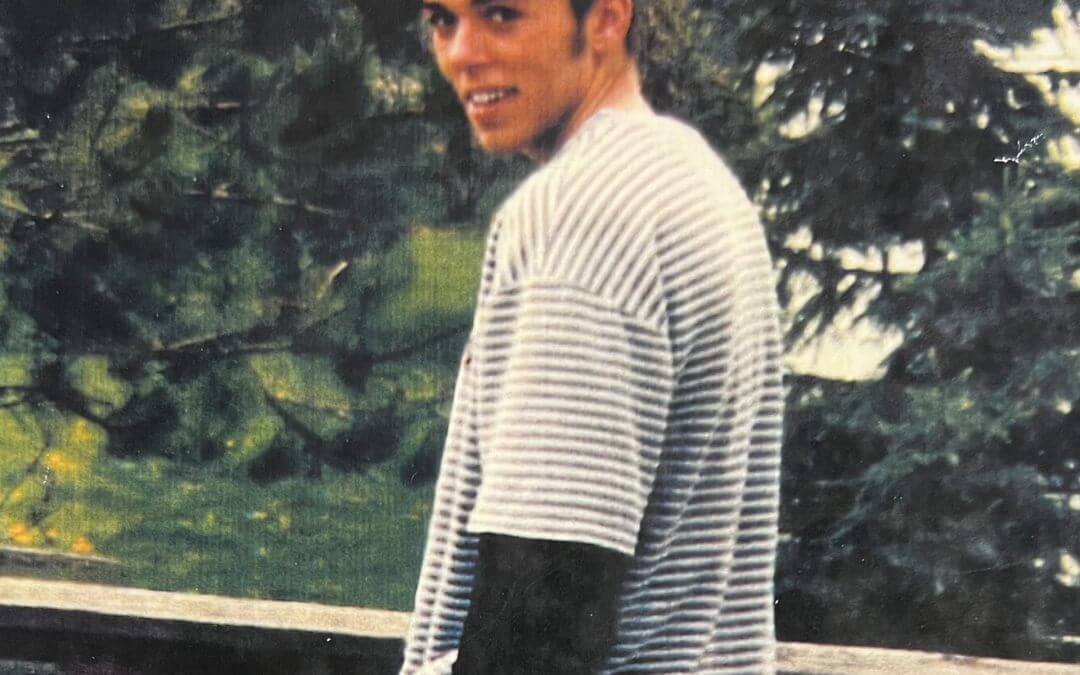 On Saturday April 26, 1997, shortly after 4:30 a.m., officers from the Barrie Police Service responded to a report of a motor vehicle collision that occurred sometime between 3:30 and 4:30 a.m. on Big Bay Point Rd. Upon arrival at the scene, (between current day Prince William Way and Sandringham Dr.), the body of 18-year-old Dale Sams was located and it was evident that he was the victim of a fail to remain collision.

An exhaustive at scene collision investigation was commenced and evidence seized was sent to the Centre of Forensic Sciences in Toronto for further analysis. Police also conducted a line search of Big Bay Point Rd. and conducted countless interviews that included the people who first came across Dale’s lifeless body and with those who he had gathered with earlier in the evening.

A news conference five days later included a passionate plea from Dale’s sister Dawn for the driver to surrender themself or for anyone with information to contact police.

For the past 25 years, this has been an on-going investigation. It has always remained open and over the years, tips continued to be received.

A recent tip resulted in members of the Barrie Police Service Traffic Investigative Team taking another look at this unresolved case. By reviewing audio and video statements, investigative notes and scene photographs, along with technological advancements that are now available to law enforcement, police remain confident that the mystery surrounding Dale’s death will be resolved.

Barrie Police is encouraging anyone with information to come forward and share any information they have with investigators. Sergeant Chris Allport of the Barrie Police Traffic Unit says, “If you are the driver who is responsible for the death of Dale Sams, you have likely spent the past 25 years looking over your shoulder and keeping this secret to yourself has likely been painful. Now is the time to come forward and help the Sams family bring resolution to what has been 25 years of painstaking agony. The same can be said to anyone who knows who is responsible for what happened during the early morning hours of April 26, 1997. Just call us, it is the right thing to do”.

Anyone with information is asked to contact the Barrie Police Service Sams tipline at 705-728-9712 or by email at [email protected].  If you wish to remain anonymous, please call Crime Stoppers at 1-800-222-8477 (TIPS) or report online at www.p3tips.com. 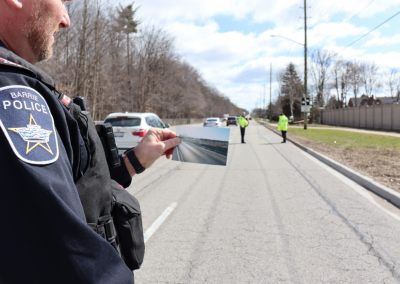 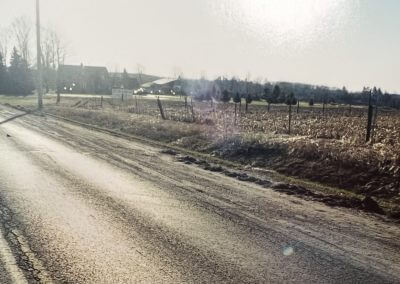