Arrests Made in Local Armed Robberies 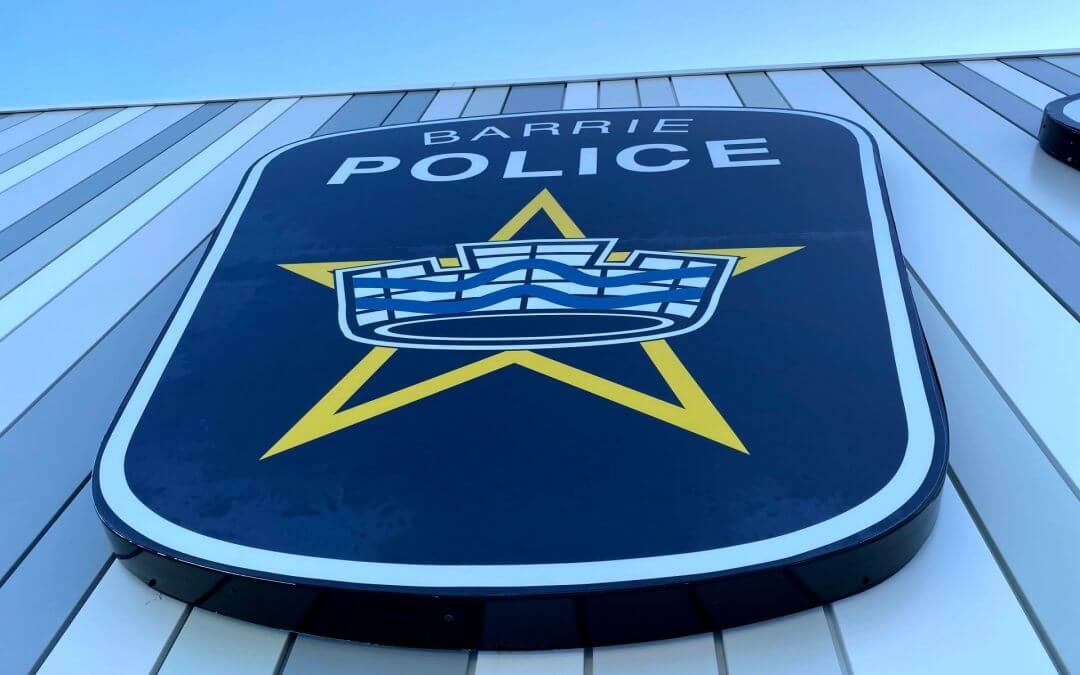 On Thursday, July 1, 2021, at 3:39 a.m., uniform officers from the Barrie Police Service responded to a report of an armed robbery at the Circle K located at 110 Little Ave. The prompt police response allowed for a perimeter to be set up in the area, however, the subsequent canine track failed to locate the suspect responsible.

From the investigation that followed, police have been able to determine that the suspect, who was armed with a knife, obtained cigarettes and a small amount of Canadian currency before fleeing the store on foot.  The on-duty clerk who was working at the time of the robbery was uninjured.

This armed robbery was the eighth such occurrence since May 30 involving Circle K convenience stores in the City of Barrie and as result of an ongoing investigation that was undertaken by several investigative and support services within the Barrie Police, last night, shortly after 11:00 p.m., two people were arrested without incident.

As a result, a 36-year-old male, who resides in Barrie, is facing the following charges:

He has been held in custody and is scheduled to appear for a bail hearing later today.

A 32-year-old female from Barrie is also facing charges of Robbery with a Weapon (8 counts) and was released from custody overnight. She is scheduled to appear at the Ontario Court of Justice located in Barrie on August 11, 2021, at 9:00 a.m.

“I am very proud of the collaborative and professional approach that was undertaken by uniformed officers, investigators, and tactical response of the Barrie Police Service that identified and resulted in the arrest of two people who harmed our community and put lives at risk. Thankfully, no one was injured by the callous and self-serving actions of the two accused and I am proud to say that Barrie is a safer place today by policing efforts put forward” says Deputy Chief Wyllie Allan.