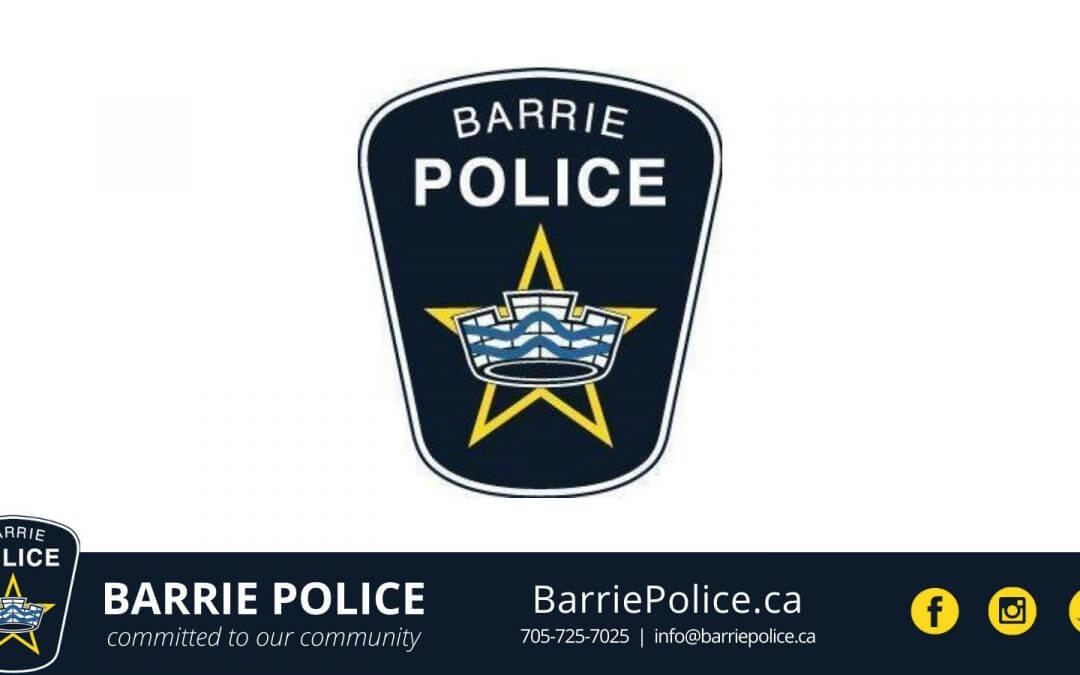 At approximately 7:30 a.m. this morning, a threat was made against Bear Creek Secondary School in Barrie. Barrie Police, in collaboration with school administration, responded to the location and through their investigation were able to determine that the threat was unfounded. The lockdown was lifted shortly before 8:00 a.m.

The two occurrences are not related, and all lockdowns have since been lifted.