Barrie Police body-worn cameras to roll out starting this week 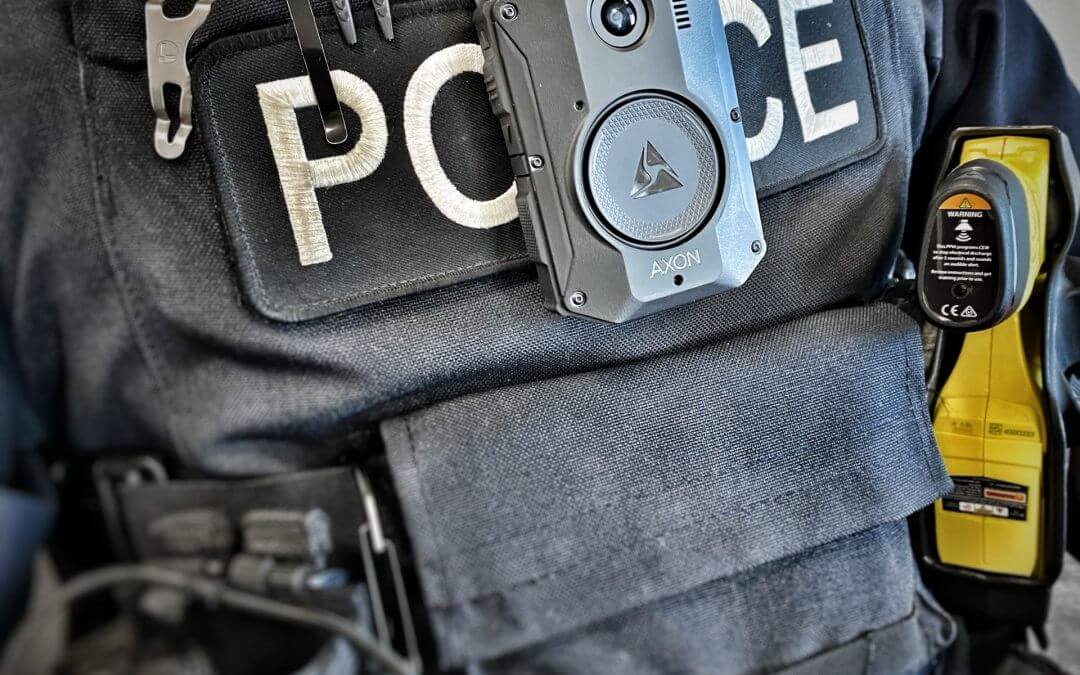 On October 13, 2020, the Barrie Police Service’s Body-Worn Camera pilot project will launch with a number of cameras issued to front-line, uniformed officers.

The Barrie Police Service has been working since 2016 to implement body-worn cameras. After extensive research and work with other organizations across Canada, the United States and the United Kingdom, and a careful analysis of the results of other implementations, we are now ready to move forward with a pilot project of our own.

Cameras will be worn attached to the officers’ uniforms (usually on the chest) and will capture video and audio evidence during investigative police interactions. The video captured will provide visual evidence to be used in court proceedings but will also contribute to transparency in our community.  Officers wearing body-cameras during the pilot project will issue pamphlets with information to a survey link to all investigative contacts that are recorded for their input and feedback.  The information collected in the public survey will assist the Barrie Police Service in evaluating body-worn cameras in our community.

An FAQ document is available online and addresses questions around when the cameras will be activated, privacy concerns, and how the information is stored.