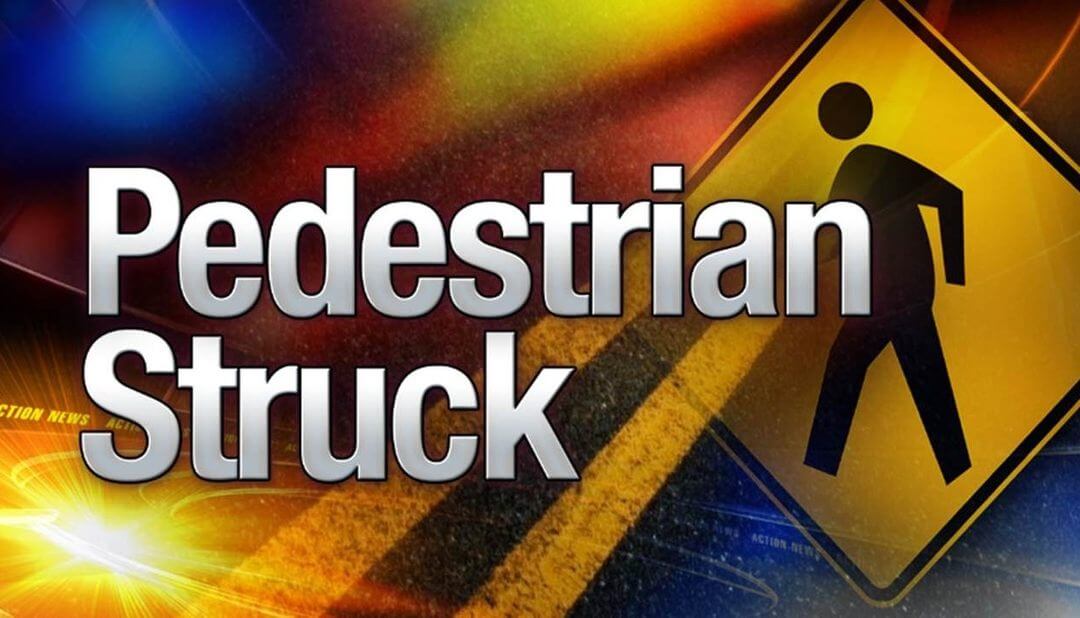 On Friday, January 17, 2020, at 12:33 a.m., Barrie Police responded to a report of a motor vehicle collision that had occurred on Veterans Drive and Mapleview Drive West in the City of Barrie.

Upon arrival at the scene, it was determined that a privately operated farm type tractor with a snow plow blade attached to the front was travelling westbound on Mapleview Drive West and was waiting to turn southbound onto Veterans Drive. As the tractor was completing the turn, it struck two pedestrians who were crossing the street at the intersection. One of the pedestrians, a 26-year old female from Bradford sustained fatal injuries as a result of the collision and was pronounced deceased at the scene. The other pedestrian, who is also a 26-year old female and from Bradford, was transported to a local hospital with serious, but non life-threatening injuries. The 22-year old driver of the tractor involved was also taken to hospital by members of the County of Simcoe Paramedic Services.

The fatal collision investigation remains ongoing and is being conducted by members of the Barrie Police Traffic Unit, who are being assisted by the Forensic Identification Unit.

The road was reopened at approximately 6:15 a.m. after assistance was also received from Barrie Fire and Emergency Services.

Anyone who may have witnessed this collision or who may have video is asked to contact Constable Allport of the Barrie Police Service at 705-725-7025, ext. 2913 or by email at [email protected] You can also contact Crime Stoppers at 1-800-222-TIPS (8477), or leave an anonymous tip online at www.p3tips.com.