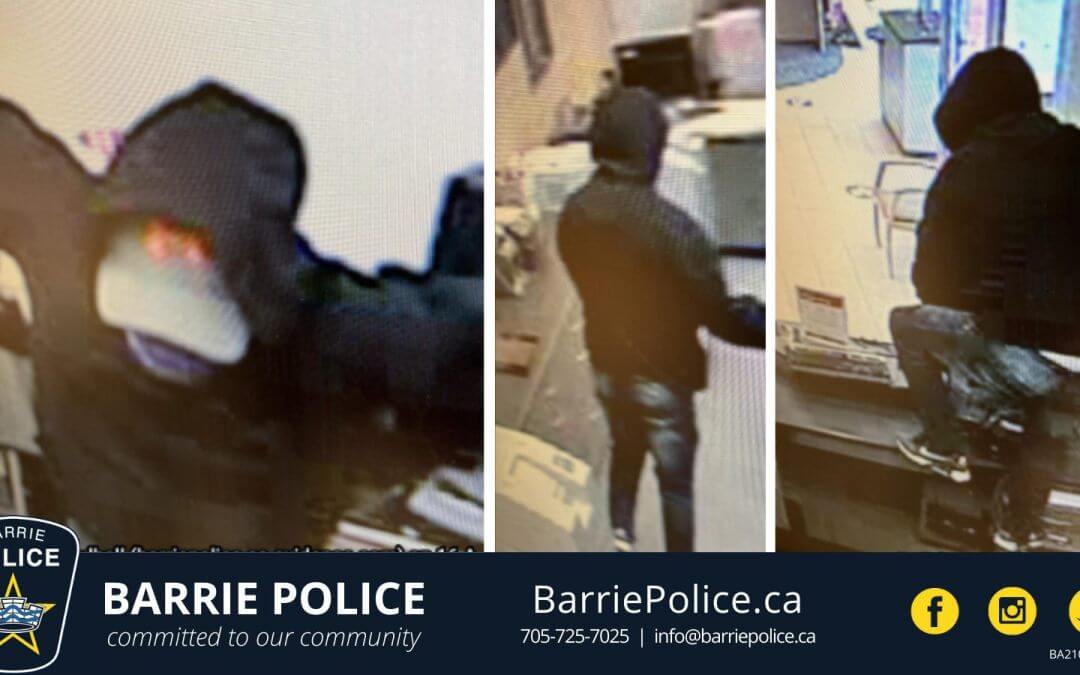 On Monday, August 16, 2021, just before 10:00 a.m., Barrie Police were alerted to a bank robbery in progress at the Scotiabank located at 44 Collier Street.

A male suspect entered the building and approached the counter, telling the staff he had a weapon and was robbing the bank, before going behind the counter to take a quantity of cash. He then fled south on Owen street just after 9:45 a.m.

No one was physically injured in this incident, and the investigation is ongoing.

Investigating officers are asking anyone who may have video from the area or other information to please contact the Barrie Police Service at 705-725-7025 ext. 2129. Any information can be provided anonymously to Crime Stoppers at 1-800-222-TIPS or leave an anonymous tip online at www.p3tips.com. 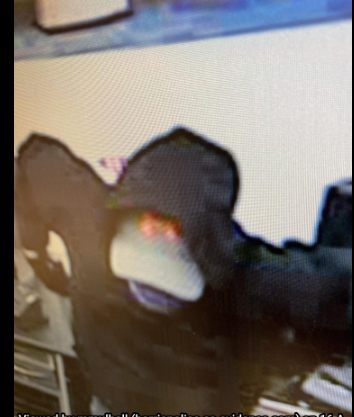 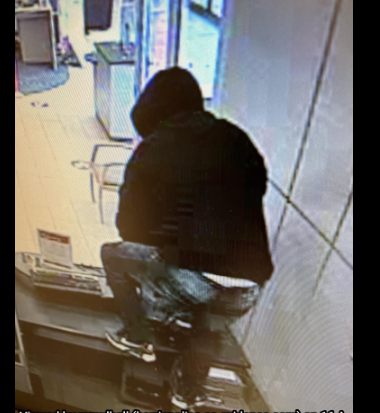 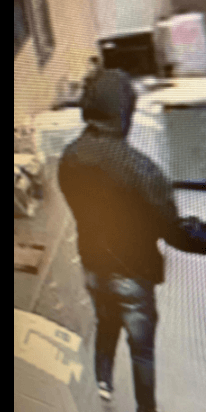