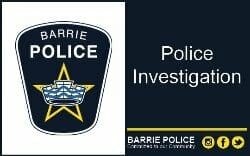 In the early morning hours of Saturday, July 10, two males were involved in an assault that took place in front of a home in the area of Owen Street and Worsley Street.

The victim observed two unknown males fighting each other and contacted the police. After learning police were attending, the two males assaulted the two victims before fleeing on foot towards McDonald Street. The victims sustained minor injuries in this incident.

Surveillance camera footage in the area captured images shortly after the assault, of a male who may be Suspect 1, as the descriptions are similar.

Investigating officers are asking anyone who may have video from the area or other information to please contact the Barrie Police Service at 705-725-7025 ext. 2713 or [email protected] Any information can be provided anonymously to Crime Stoppers at 1-800-222-TIPS or leave an anonymous tip online at www.p3tips.com. 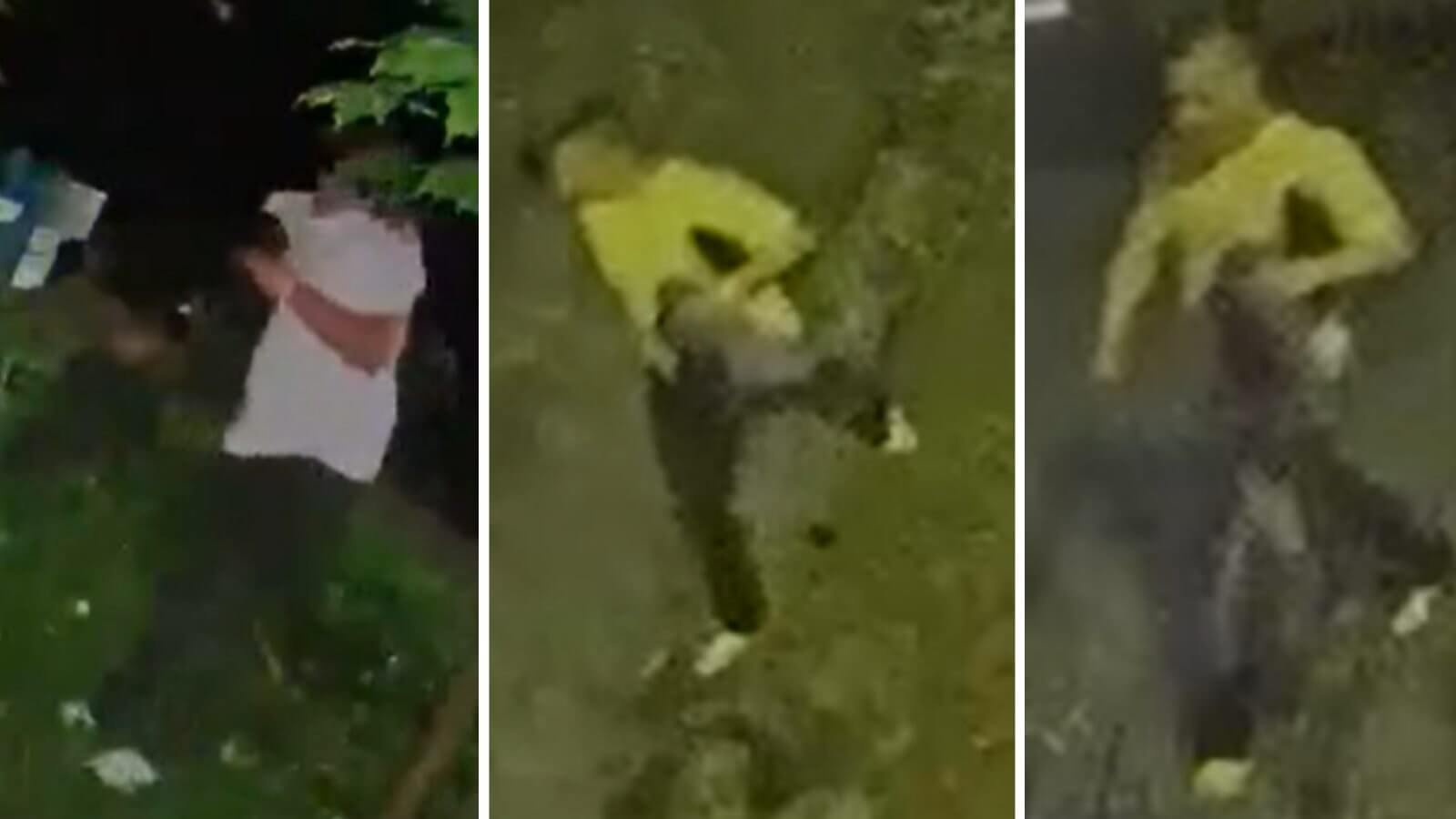 Click on the image to view a larger version.

Surveillance camera footage in the area captured these images shortly after the assault, of a male who may be Suspect 1, as the descriptions are similar.