A time-honoured ceremony designed to mark the occasion when the responsibility of command is passed to the incoming Chief of Police. The outgoing Chief, the Chair of the Police Services Board and the incoming Chief participate in this ceremony.

This is one of the most formal ceremonies conducted by the Police Service, signifying the end of one era and the beginning of the next. 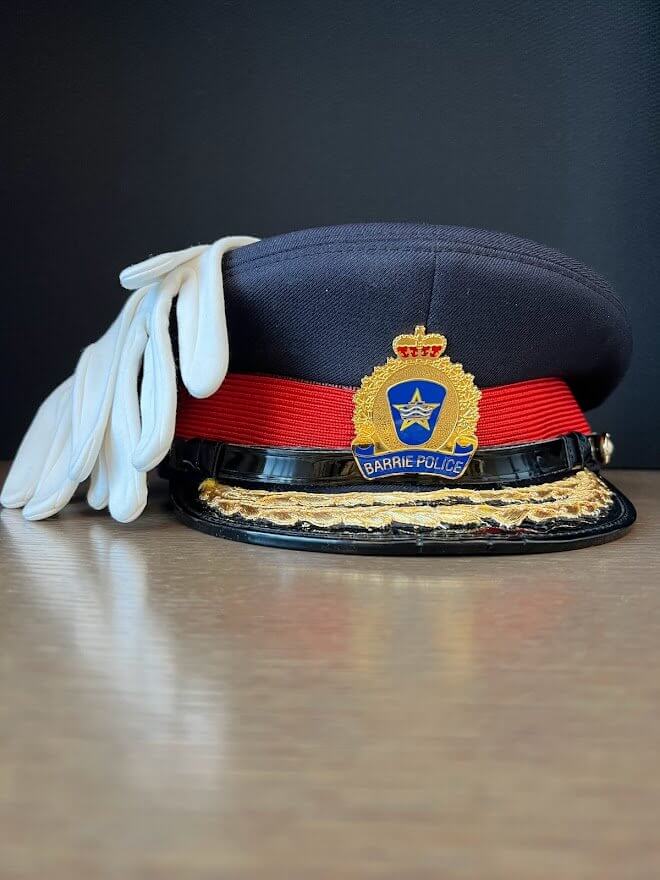 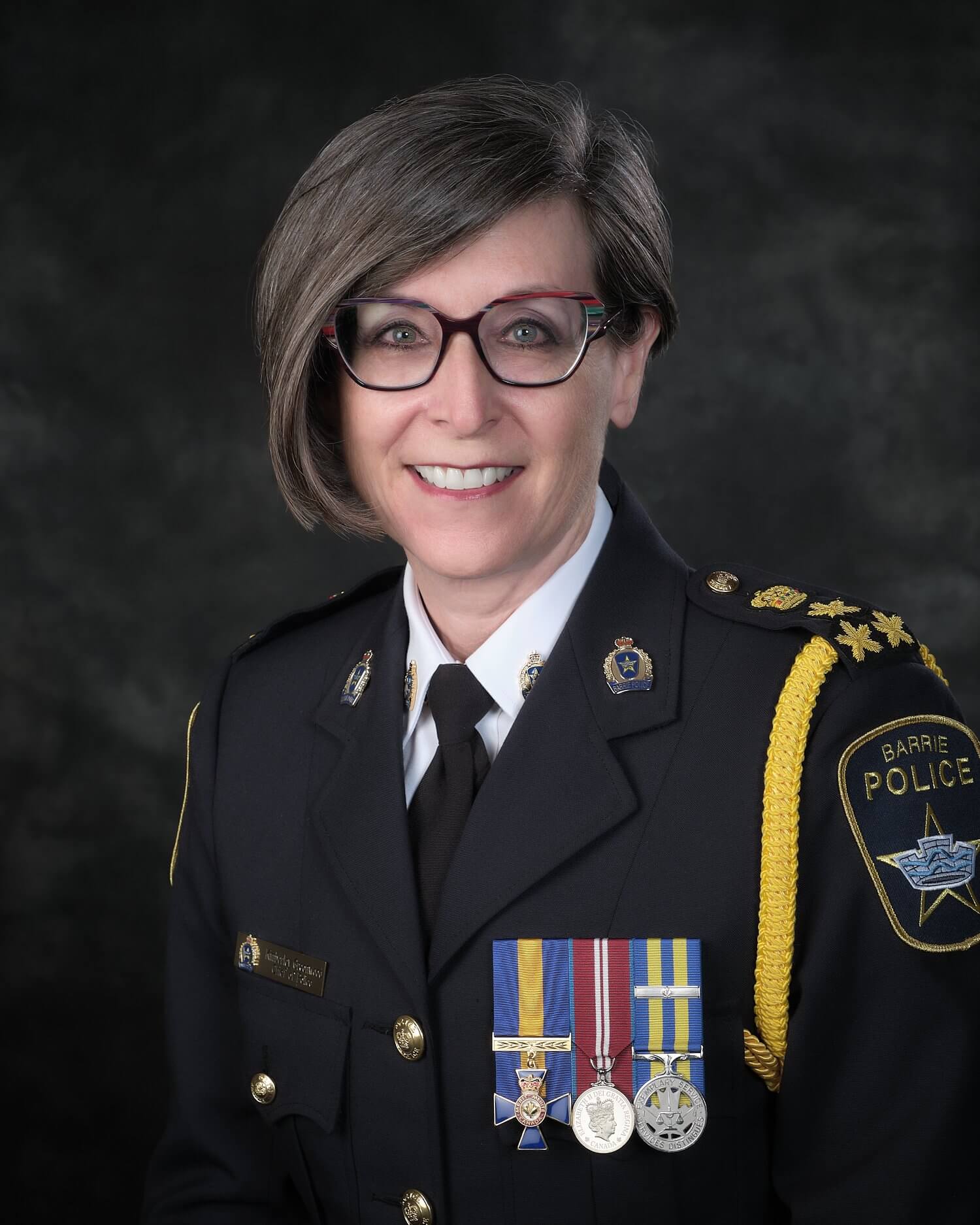 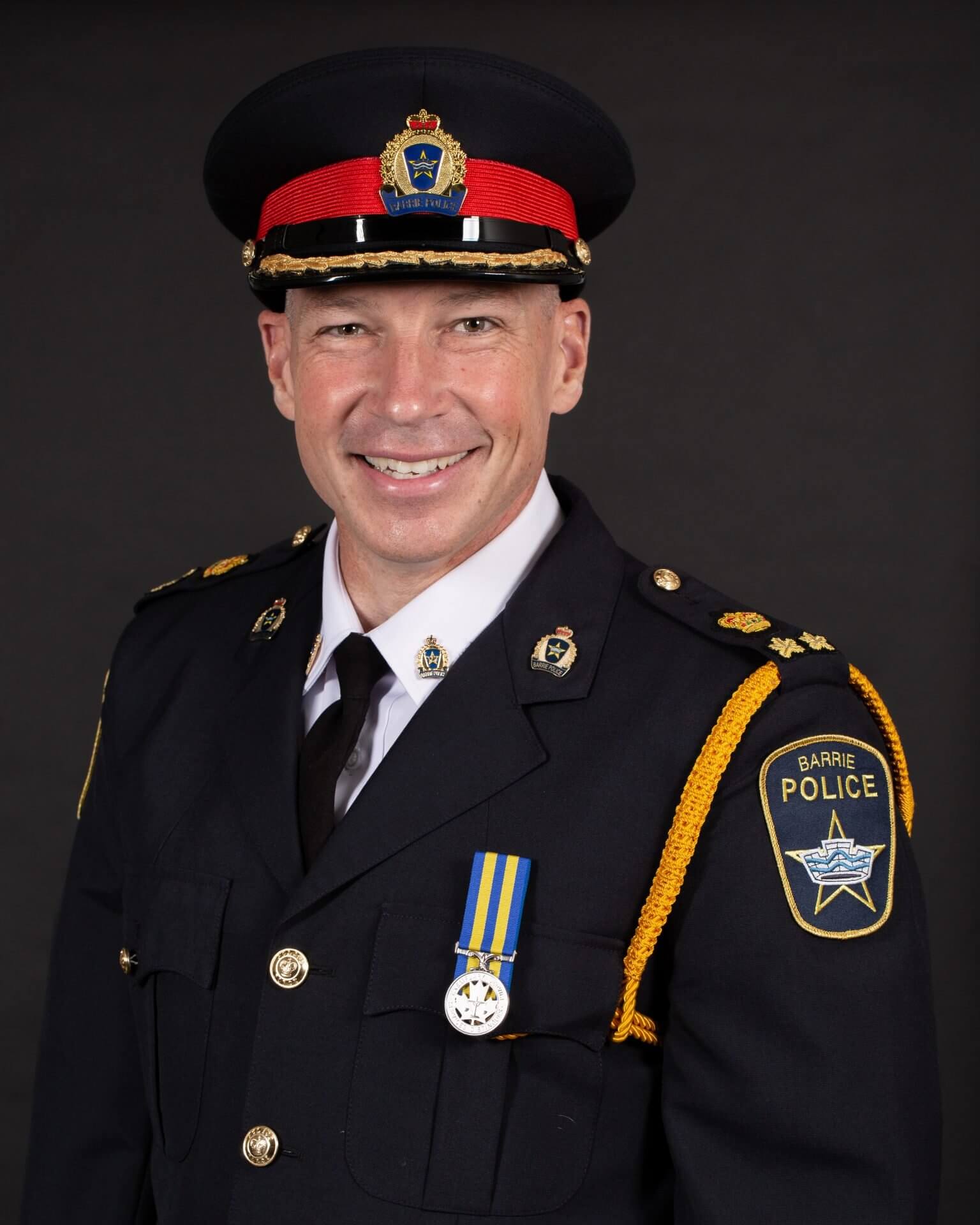 Chief Johnston joined the senior command in 2018 as an Inspector, and was appointed as Deputy Chief in 2021. In 2022, Chief Johnston received the Ontario Association of Chiefs of Police Excellence in Leadership Award and was inducted into the Evidence-Based Policing Hall of Fame at the Centre for Evidence-Based Crime Policy at George Mason University.

The Barrie Police Service originated in 1853 with the appointment of Joseph Rogers as Chief Constable. Today it continues as the second oldest police service in Ontario. The city of Barrie is one of the fastest growing cities in Canada and is situated on the shores of beautiful Kempenfelt Bay on Lake Simcoe.

Today’s Barrie Police Service is committed to providing accountable, responsive and cost-efficient policing services to the citizens of our city, 24-hours a day, 365 days a year. We have grown from one County Constable to a Service composed of more than 245 sworn police officers and 121 civilian members.