By: Jennett Mays|Published on: May 9, 2022|Categories: Media Release 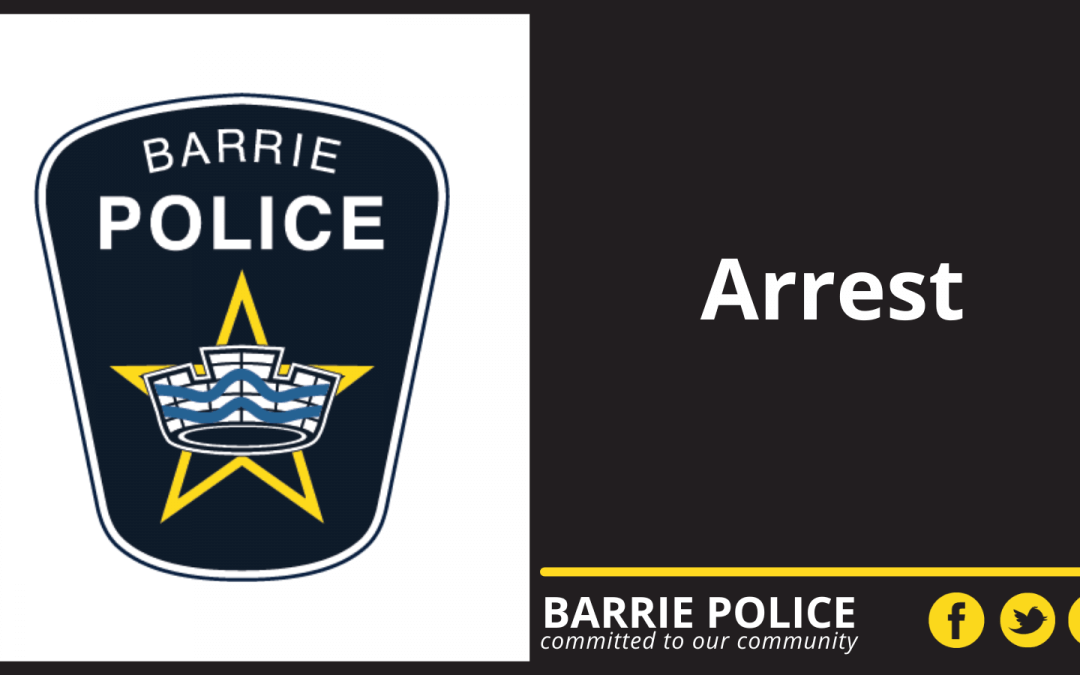 On Saturday, April 30, 2022, at approximately 9:40 p.m., Barrie Police, along with Barrie Fire and Emergency Services and the County of Simcoe Paramedic Services, responded to the area of 37 Johnson Street for a report of a stabbing. It was quickly determined that this incident was isolated, and there was no immediate risk to public safety.

The victim, a 16-year-old male from Barrie, was transported to a local hospital and was immediately airlifted to a Toronto-area trauma centre in serious condition after suffering life-threatening injuries.

As a result of the ongoing investigation, Barrie Police have arrested and charged four youths in relation to this incident. Three 16-year-old males and one 17-year-old male are now facing charges of Attempt to Commit Murder, Aggravated Assault and Assault with a Weapon.

All four males were remanded into custody after their arrest. Under the provisions of the Youth Criminal Justice Act (YCJA), the identities of the arrested persons cannot be released.