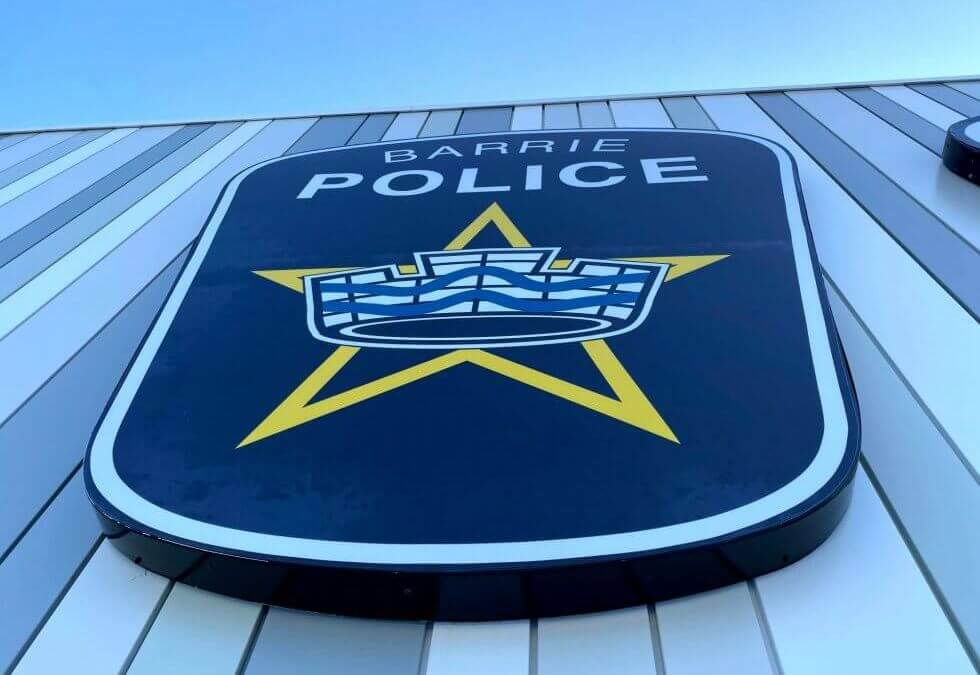 On Sunday, August 28, 2022, at approximately 2:00 a.m., while conducting a missing persons investigation, uniformed officers from the Barrie Police Service located a fatal motor vehicle collision that occurred on McKay Road, just east of County Road 27. The collision claimed the lives of two females and four males who range in age from 20-23.

An investigation was immediately initiated by members of the Barrie Police Service Traffic Unit and Investigative Services. With the assistance of the Office of the Chief Coroner and Ontario Forensic Pathology Service (OCC-OFPS), the deceased victims were positively identified. Also, in early September, investigators determined that the collision occurred shortly after 6:00 a.m. on Saturday, August 27 as the deceased persons were traveling to a nearby casino.

Over the past few months, this complex investigation has continued under the direction of the Barrie Police Service Major Crime Unit. As a result of the thorough investigation and review of all the available material, Con-Drain Company (1983) Ltd. has been charged with six counts of Criminal Negligence Causing Death, contrary to section 220(b) of the Criminal Code of Canada and are scheduled to appear at the Ontario Court of Justice located in Barrie on February 13, 2023.

The Barrie Police Service will not be providing any additional comments regarding this incident or to the investigative process that has led to the release of information contained within this media release.