By: Jennett Mays|Published on: May 18, 2021|Categories: Media Release 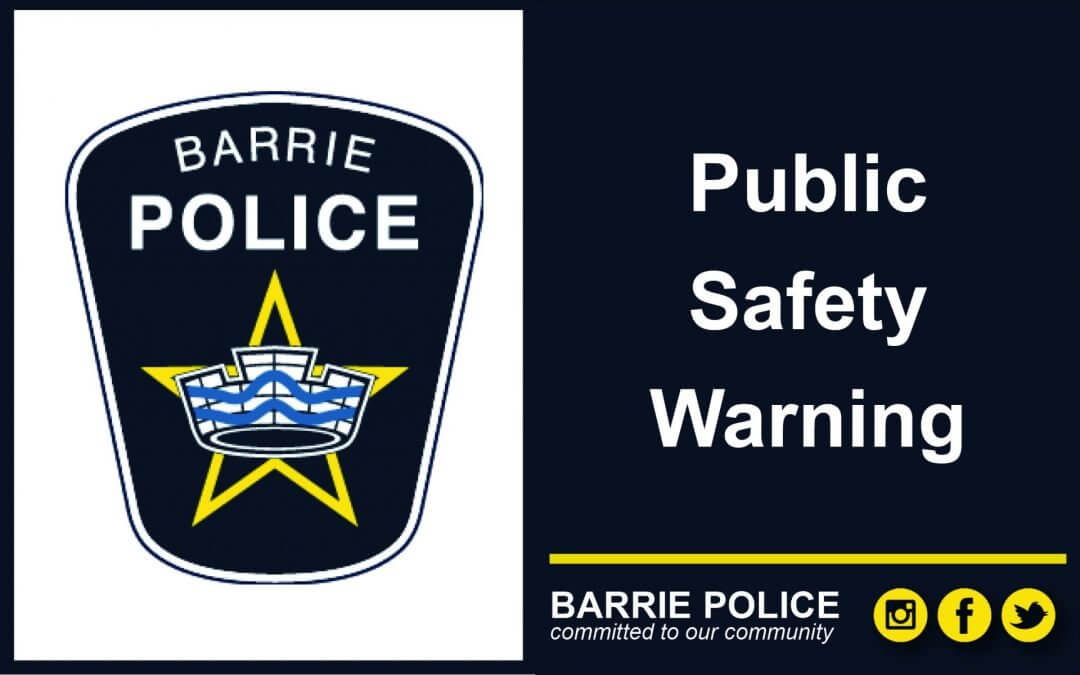 The Barrie Police Service has learned of the existence of a dangerous strain of drugs within our community, after two overdose deaths in the past 24 hours.

The investigation is ongoing to determine if these deaths were related to the dangerous strain, which is believed to be a synthetic opioid that is green in color, and potent enough to require multiple applications of Narcan.

The Barrie Police Service reminds residents who use drugs to be vigilant and understand that drugs can be mixed with other illicit substances. Even very small amounts can be fatal. If an individual is going to use illicit drugs, it is suggested that they consider doing so in the presence of another person for safety and that there is Naloxone present. If you suspect someone has overdosed on drugs call 911 immediately for medical assistance.