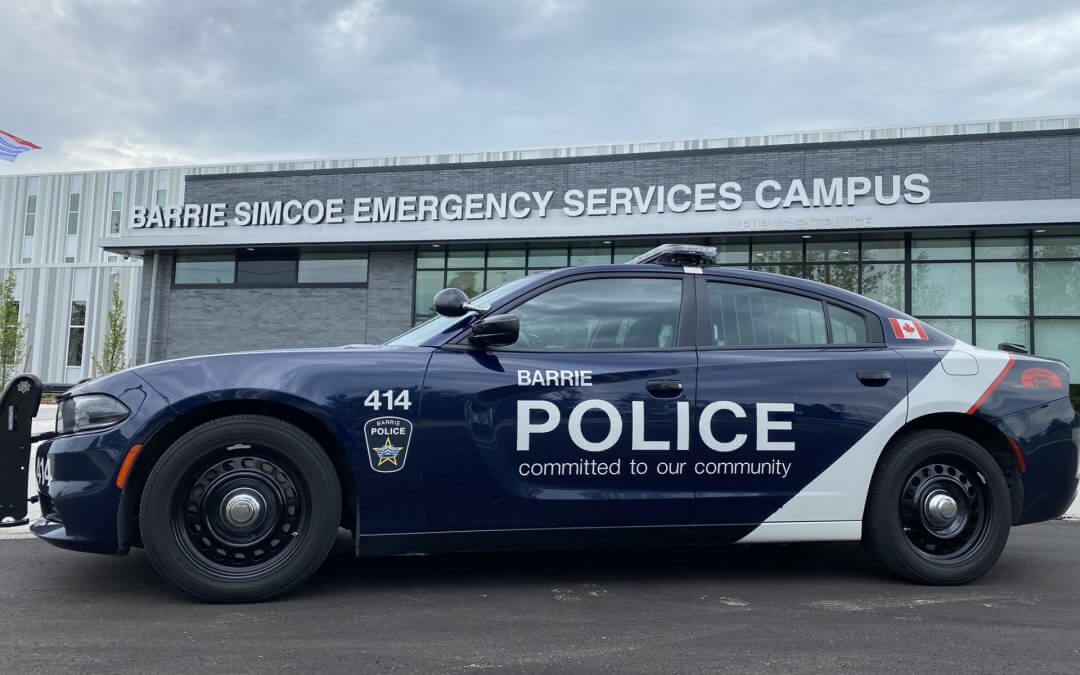 Last night, at 10:47 p.m., the loud revving of a car engine, followed by an abrupt U-turn at the intersection of Fairview Rd. and Little Ave. caught the attention of a Barrie police officer who followed the vehicle to a drive-thru lane of a nearby fast-food restaurant. The driver of the car loudly provided his order, but his slurred speech, his unsteady and fumbling demeanour and an odour of alcohol quickly resulted in his arrest for impaired driving.

Police didn’t have to travel too far down the road to Barrie Police Headquarters where the investigation continued, and a Certified Breath Technician was prepared and ready to provide assistance.

The driver, an 18-year-old resident of Barrie, failed to provide a suitable breath sample as was required and was additionally charged with Fail or Refuse to Comply with Demand. He was later released from custody and is scheduled to appear at the Ontario Court of Justice in Barrie on Wednesday, April 6, 2021.