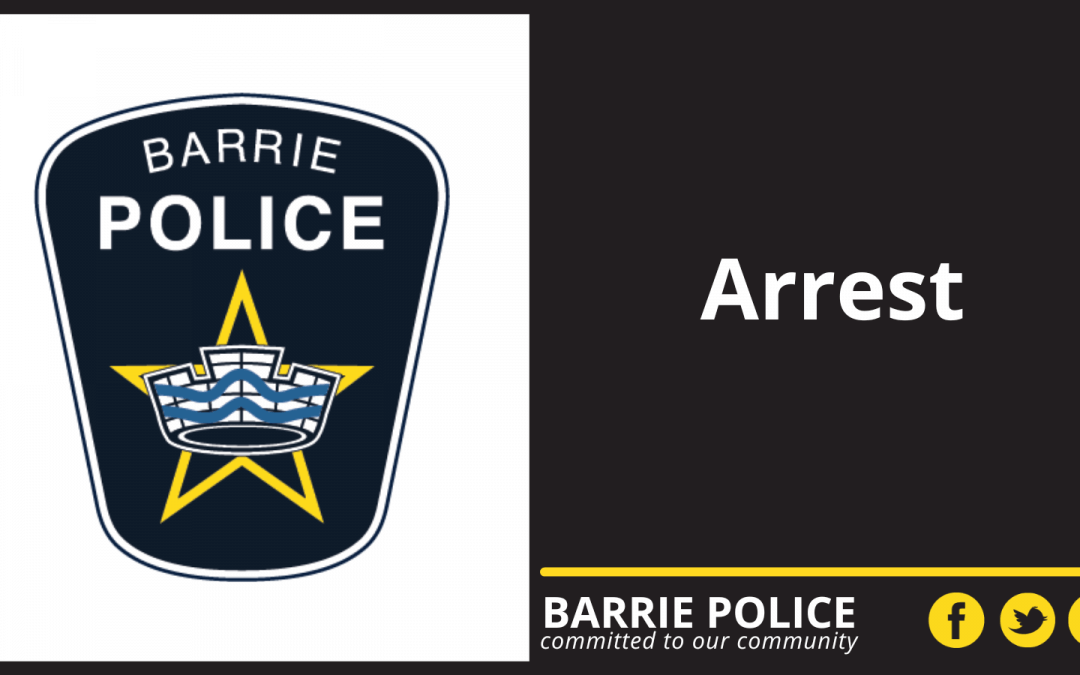 This morning at 3:41 a.m., the Barrie Police Service received information about a single motor vehicle collision that occurred on St. Vincent St., north of Cundles Rd. East in the city of Barrie.

Upon arrival at the scene, police located a motor vehicle that was in collision with a hydro pole and a short time later, the driver was located and arrested for impaired driving. The accused was transported to the Barrie Police Service Headquarters where the investigation continued.

A 23-year-old male from Barrie, is now facing charges of Impaired Operation, Drive over .80mgs. and is scheduled to appear at the Ontario Court of Justice located in Barrie on February 1, 2023, in regards to this matter.

The collision caused significant damage to the hydro pole which has resulted in a closure of St. Vincent St between Cundles Rd. East and Meadowlark Rd. while repairs are completed.