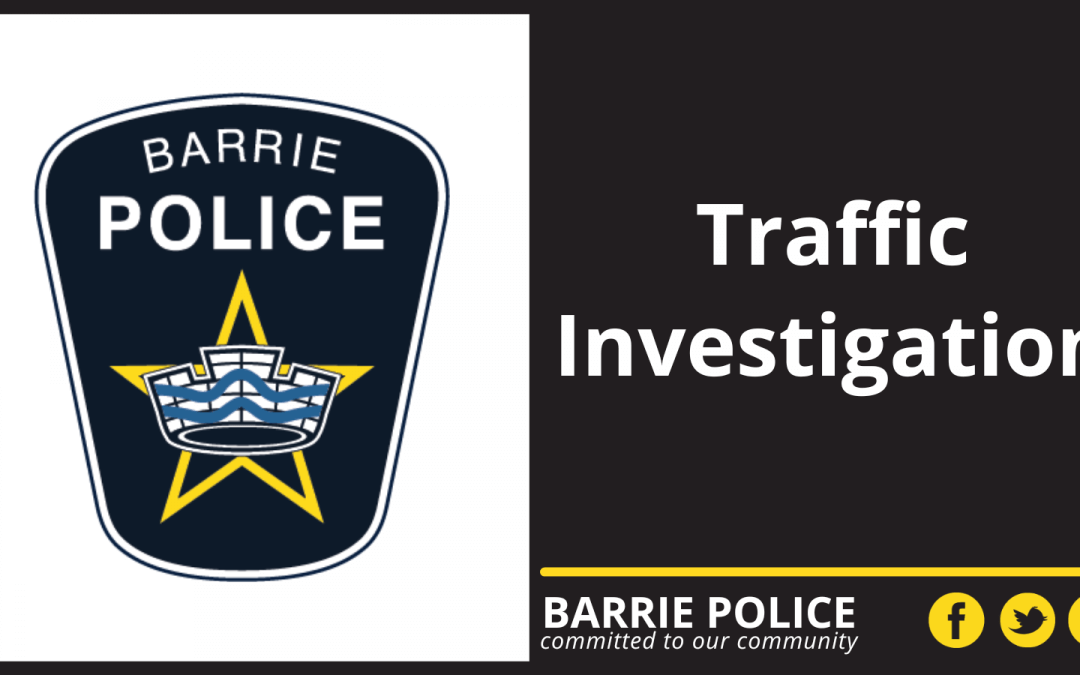 At approximately 6:30 p.m. on Thursday, December 1, Barrie Police were called to the intersection of Bayview Drive and Mapleview Drive East for a serious motor vehicle collision involving multiple pedestrians struck by a vehicle.

Upon arrival it was determined that three pedestrians were struck by a vehicle travelling south on Bayview Drive. The vehicle then collided with two other vehicles, whose occupants were not injured.

Two of the pedestrians were air-lifted to a Toronto-area trauma centre, one with serious, life-threatening injuries.

The third pedestrian and the driver of the vehicle were transported to a local hospital.

The driver of the vehicle, a 32-year-old Barrie woman, was arrested at the scene and is facing three charges of Impaired Operation causing Bodily Harm. She was held pending a bail hearing.

Investigators from the Traffic Unit are asking anyone who may have witnessed the collision, or who may have dash camera footage from the area to contact police at 705-725-7025.