Driver parks truck abruptly, walks away and Police find out why 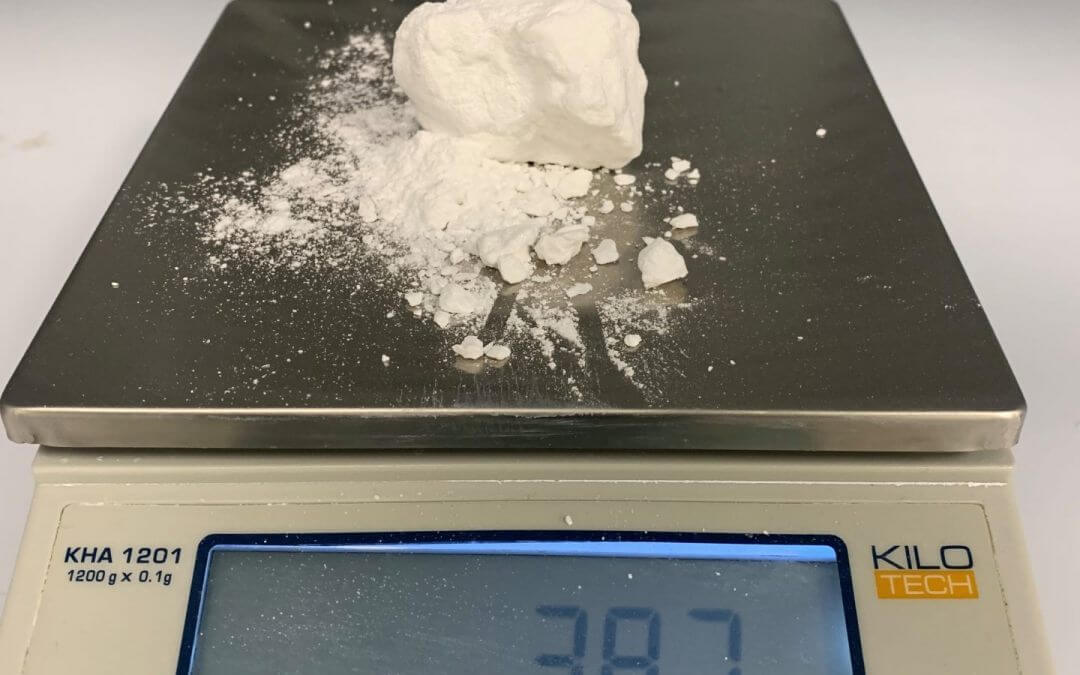 On Monday, February 22, 2021 at 4:40 p.m., a Barrie Police officer was on patrol in the east end of the city when a motorist was observed pulling to the side of Hopkins Road where he very abruptly parked the pick-up truck he was operating and began to walk away from it. The officer approached the male and it was determined that he was driving under suspension.

The investigating officer returned to the truck where the driver had left his licence and at that time, located what was believed to be quantity of cocaine and heroin. The driver was also found to be in possession of a large amount of Canadian currency. As a result, police were able to determine why the driver parked and walked away from his truck in the way he did.

The driver was later released on an Undertaking and is scheduled to appear at the Ontario Court of Justice in Barrie on Monday, March 29, 2021.