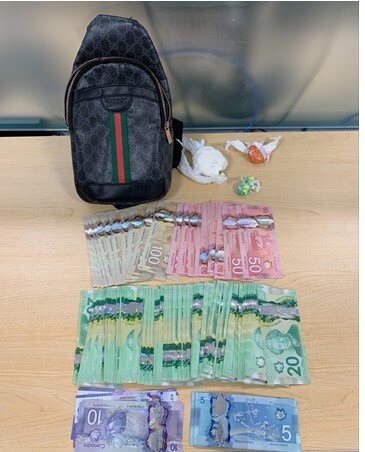 On Thursday December 9, 2021, at 7:51 a.m., Barrie Police attended to a home located on Moore Place to check on the well being of a person who resides in the home.

Upon entering the residence, police located two males who did not live there. One of the males initially provide a false name in an attempt to mislead police, but when cautioned, readily identified himself. It was at that time that it was determined that he was failing to comply with the conditions associated with a judicial order of release. He was placed under arrest and when searched, was found to be in possession of o very large amount of Canadian currency.

As additional information was received, the responding officers were able to confirm that the two males had attempted to conceal a large quantity of drugs that they had in their possession prior to police entering the residence. Police located the drugs and seized 74.62 grams of crack cocaine and just over 12 grams of fentanyl.

Both males have been held in custody and are scheduled to appear today by video for a bail hearing. 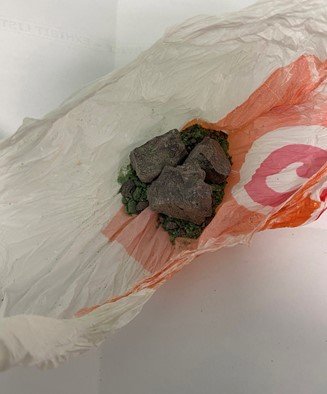 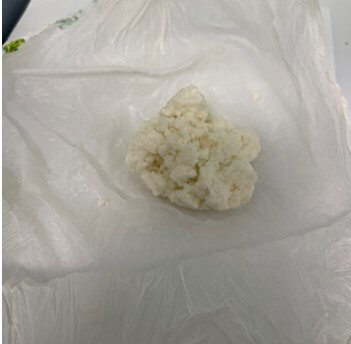 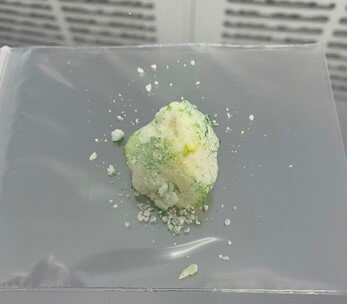