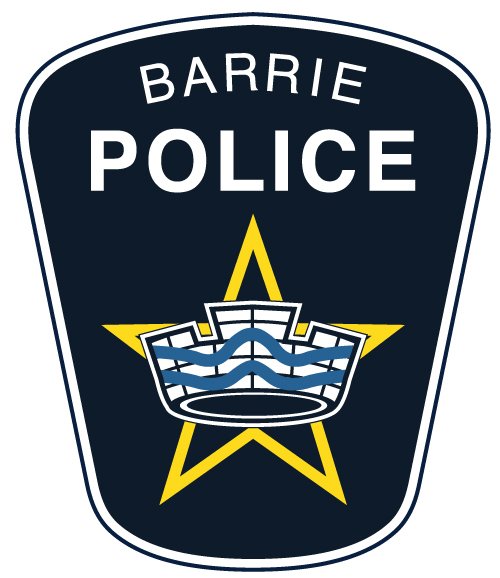 On Wednesday, January 29, 2020, at 9:10 p.m., Barrie Police responded to a report of a single motor vehicle collision that had occurred on Georgian Drive in the City of Barrie.

Upon arrival at the scene, it was determined that a westbound motor vehicle lost control as it entered the curve in the road just west of the driveway to Georgian College. The motor vehicle left the roadway after mounting a snow bank on the north side of the road, struck a large directional  roadsign, rolled numerous times and came to rest in an open, snow covered area between Georgian Drive and Highway 400.

A 17-year old female passenger from Barrie was taken to a local hospital by County of Simcoe Paramedic Services where a short time later she was pronounced deceased. The 17-year old male driver, who is also from Barrie, was also taken to hospital and treated for non-life-threatening injuries.

The road was reopened at approximately 3:15 a.m. after the at scene collision investigation was completed.

The fatal collision investigation remains ongoing and is being conducted by members of the Barrie Police Traffic Unit, who are being assisted by the Forensic Identification Unit.

Anyone who may have witnessed this collision is asked to contact Constable Langdon of the Barrie Police Service at 705-725-7025, ext. 2912 or by email at [email protected] You can also contact Crime Stoppers at 1-800-222-TIPS (8477), or leave an anonymous tip online at www.p3tips.com.