Fraudulent Use of Credit Card Number Nets Goods and Services 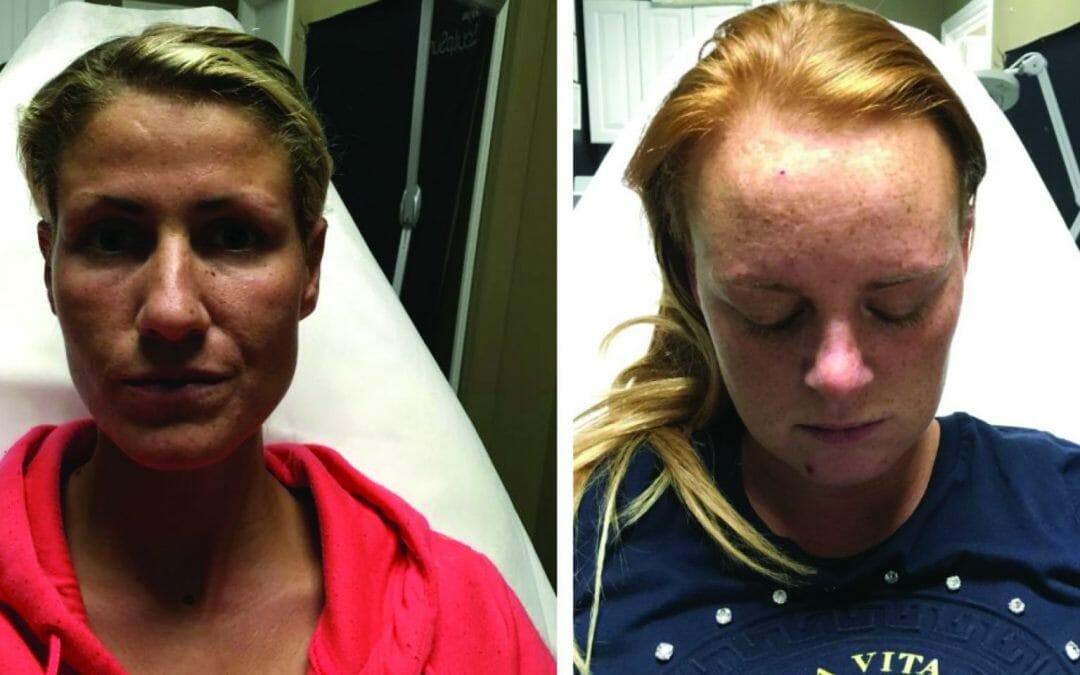 The Barrie Police Service is appealing Police to the public for assistance in identifying two female suspects who attended a south end Barrie business to receive cosmetic treatments and also purchased some skin care products.

Although no credit card was used, the credit card number provided at the time of this incident was determined to be fraudulent.

From the ongoing investigation, which is being conducted by the Barrie Police Investigative Services since mid-June, detectives have obtained photographs of the suspects from the victim of this fraudulent activity. A number of attempts to identify the suspects have been made, but it would appear that the personal information that they provided, prior to the treatments being made was also false.