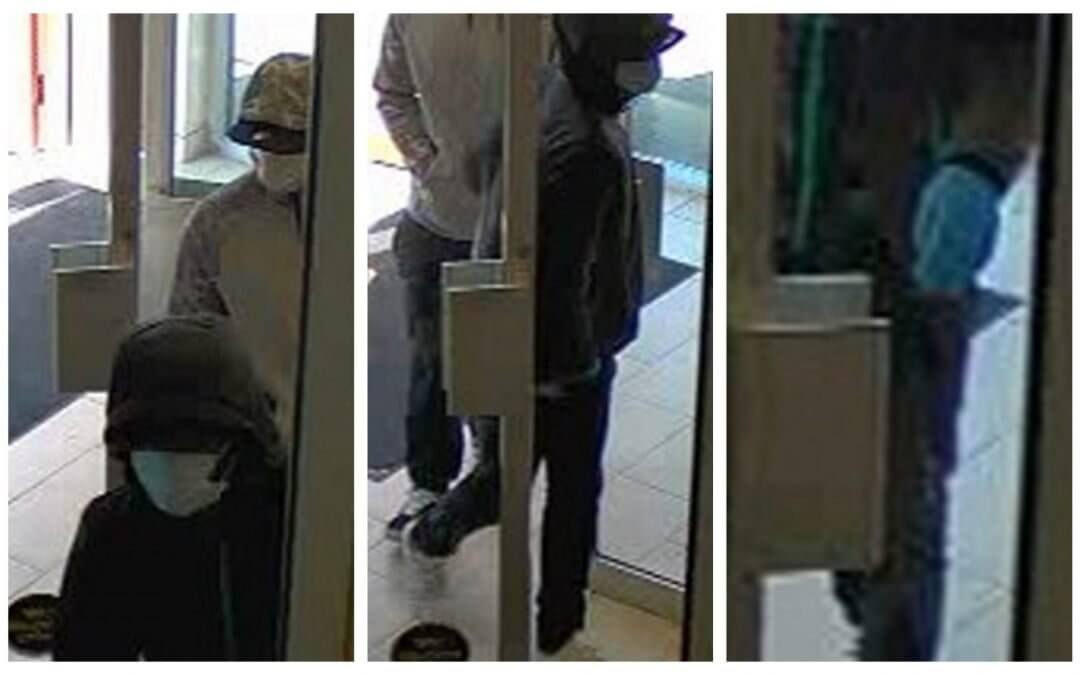 Barrie Police continue to investigate after a robbery at a bank located at 190 Minet’s Point Road on Friday, July 17.

At approximately 3:30 p.m., the two suspects entered the bank. The first suspect approached the counter and made a demand for cash, while the second suspect stayed by the door.

The two suspects then changed spots, with the second suspect going behind the counter to remove cash and put it in his pockets. Both suspects then left in a white, four-door car. The plates on the car were later determined to be stolen.

No weapons were seen, and no one was physically injured.

Investigating officers are asking anyone who may have information to please contact the Barrie Police Service at 705-725-7025 ext. 2129. Any information can be provided anonymously to Crime Stoppers at 1-800-222-TIPS or leave an anonymous tip online at www.p3tips.com. 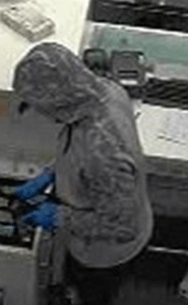 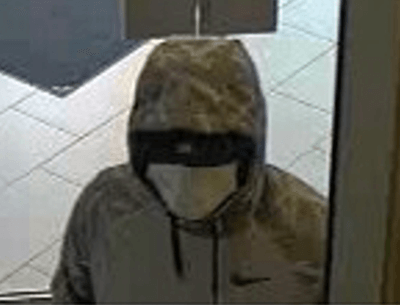 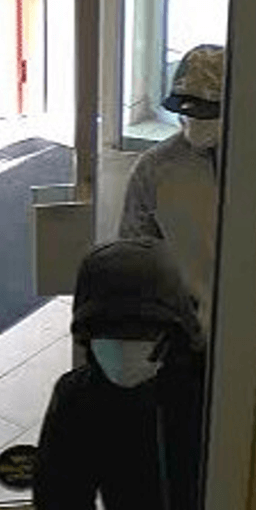