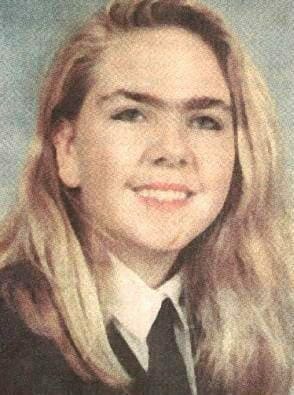 On Monday, October, 10, 1994, Katherine Janeiro was found deceased in her apartment located at 258 Dunlop Street, West, in the City of Barrie. She had suffered multiple stab wounds and succumbed to her injuries prior to being located by her friends.

The Barrie Police Service has obtained witness statements and collected numerous of pieces of physical evidence throughout this investigation. Investigators are currently working with the Center of Forensic Science to re-examine some of the existing evidence in light of scientific advancements in forensic analysis that have been made over the years. Investigators have sought the opinion of experts in various investigative and scientific fields, including DNA analysis and DNA mixtures, both here in Canada and the United States.

Procedures and investigative techniques mentioned have enabled investigators to eliminate certain persons of interest and have led police to identify suspects in the murder of Katherine Janeiro. Investigators are reaching out to people who were very close to Katherine or to this investigation. It is believed that there are people who are holding back key pieces of information out of fear, ultimately harbouring evidence that may be required to secure a conviction and bring closure to this investigation.

Anyone with information on this homicide is urged to call the Barrie Police Homicide Unit Tip line at (705)725-7025 ext.2160, or Crime Stoppers at 1-800-222-8477 (TIPS). Crime Stoppers is anonymous and does not subscribe to call display. You will not be required to testify in court and you may be eligible for a cash reward of up to $2,000.

The following links will provide further information regarding this crime.