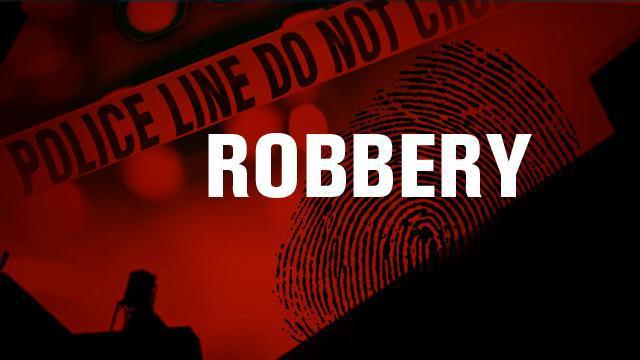 Last night, the Barrie Police Service was kept busy with the report of two robberies that had taken place in the downtown area within a 3½ hour period.

The first robbery occurred at 7:00 p.m. at P_ZZA, which is located at 50 Dunlop St. E. after a male suspect entered the restaurant, made a demand for money, and fled on foot. A significant police response resulted in the establishment of a perimeter while the Canine Unit attempted to locate the suspect. Unfortunately, the suspect made good his escape, but with the description provided by the victim and the availability of surveillance video, members of the Community Response Unit (CRU), who are responsible for the policing in the downtown area, immediately were able to provide all the officers involved in this investigation with the identity of the suspect.

A second robbery took place at 10:29 p.m. after the Circle K convenience store located at 149 Dunlop St. E. was robbed and the suspect again fled on foot. A dynamic police response, virtually identical to the one that happened for the earlier robbery again descended upon the downtown area. A short time later, the Barrie Police Canine Unit successfully tracked a suspect to a nearby location where he was arrested.

As a result of the investigation, which was conducted by detectives from the Barrie Police Criminal Investigation Division, a 50-year-old male from Barrie has been charged with Robbery (2 counts), Fail to Comply with Probation (2 counts) and Weapons Dangerous. He has been held in custody and is scheduled to have a bail hearing today. Police were also able to recover money that had be obtained during these incidents.