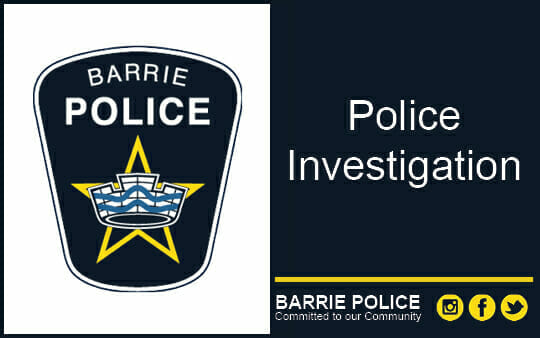 An investigation that was conducted by members of the Barrie Police Drug Unit, who were assisted by the Ontario Provincial Police (OPP), has concluded and a 28-year old male from Barrie is facing a total of 68 Criminal Code and Controlled Drugs and Substances Act charges.

As a result of the ongoing and collaborative investigation, a Criminal Code Search Warrant was executed at a storage facility located in Innisfil on Monday, September 9, 2019, which yielded of a number of firearms and drugs. As the investigation continued and additional search warrants were executed, police later in the week seized significant quantities of cocaine, cannabis, crystal methamphetamine and heroin that contained fentanyl which were all destined for our streets and those throughout Simcoe County. Also seized were six high end motor vehicles which included three Mercedes Benz’s, an Audi, a BMW and a 2019 Toyota Tundra pickup truck.

The accused, who was arrested on Monday appeared at the Ontario Court of Justice located in Barrie for a Bail Hearing the following day and has since been remanded in custody.

The Barrie Police Service and its specialized units work tirelessly and are focused on eliminating the illegal activity associated with the sale and distribution of illicit drugs. Investigations such as this should serve as a reminder that our Service is ‘committed to our community’ and the safety of all its citizens.

Anyone with information on any form of drug related or illegal activity is asked to contact the Barrie Police Service at 705-725-7025, contact Crime Stoppers at 1-800-222-TIPS (8477), or leave an anonymous tip online at www.p3tips.com.