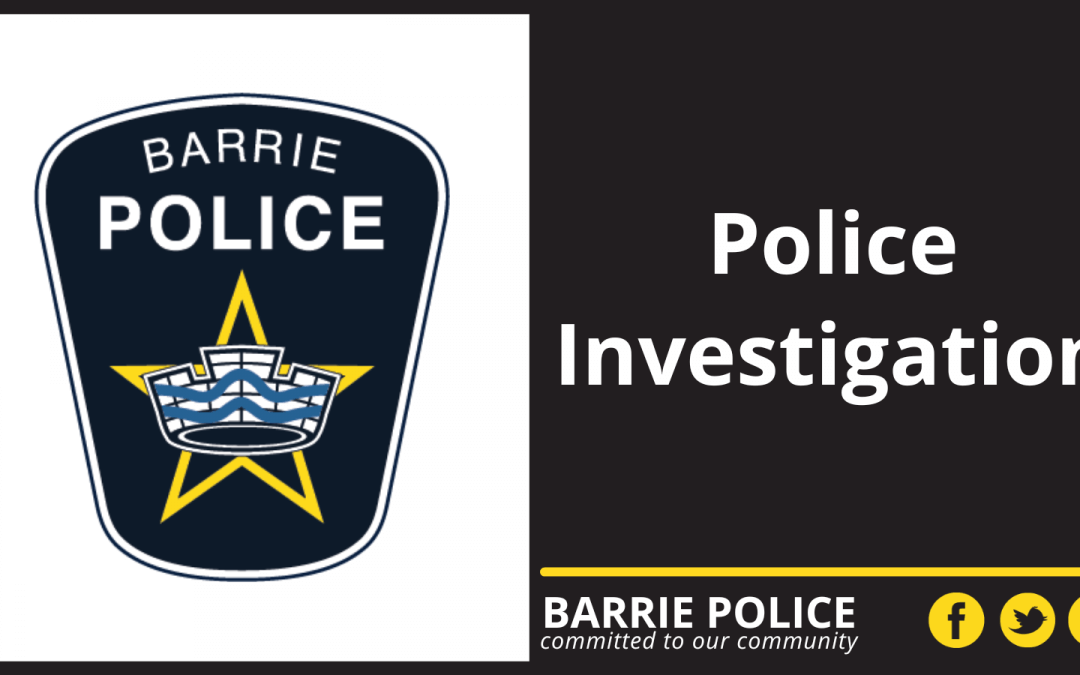 Just before 2:00 p.m. on Wednesday, November 9, Barrie Police received a call for service to a location on Dunlop Street between Owen Street and Mulcaster Street.

Based on the information that was received, Uniform members and the Tactical Support Unit responded. Dunlop Street was closed for a short period of time, but has since reopened.

The investigation remains ongoing, however there is not believed to be a threat to the public, and no one has been taken into custody.

Further details will be released if the investigation permits.