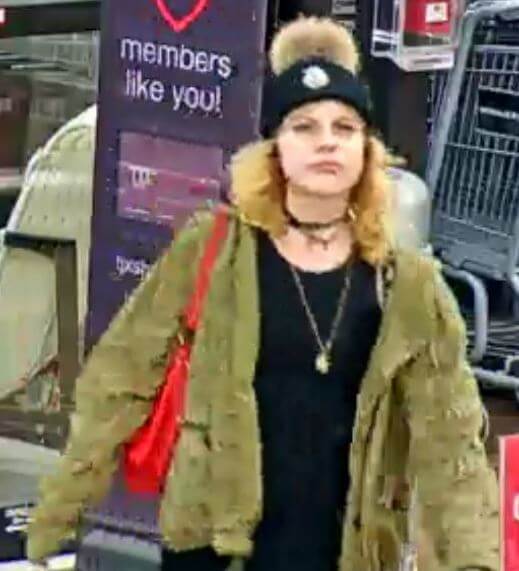 The Barrie Police Service is looking to identify a person of interest in relation to a serious incident which occurred at the Winners store located at 411 Bayfield Street in Barrie.

On Wednesday, October 30, 2019, a male who had previously been seen attempting to steal from the location, was observed in the store again. Police responded and located the male and informed him that he was under arrest.

The male attempted to escape the grip of the Officer and ran towards the door.  The Officer gave chase and a struggle with the male ensued. As the Officer tried to gain physical control of the male, the male resisted, and assaulted the Officer, grabbing the Officer’s gun in an attempt to disarm him.   The Officer protected his weapon while being assaulted. The male then fled to an awaiting vehicle and left the scene.

The Officer was taken to a local hospital, where he was treated for minor injuries and released. The vehicle was located discarded in the north area of Barrie.

A warrant has been issued for a 29-year-old Barrie man on the charges of:

The woman pictured is a person of interest, and Police would like to speak with her regarding this occurrence.

Anyone with information is asked to contact Sergeant Moore of the Barrie Police Service at 705-725-7025 ext. 2765 or [email protected]. Any information can be provided anonymously to Crime Stoppers at 1-800-222-TIPS or leave an anonymous tip online at www.p3tips.com.