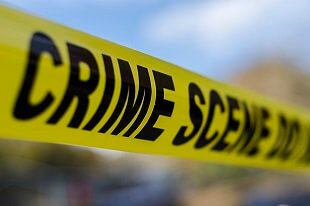 On Saturday November 12, 2022, at 9:56 p.m., Barrie Police responded to a report of pedestrian struck personal injury collision near 555 Bayview Drive. The male pedestrian had been struck by a motor vehicle that was travelling southbound on Bayview Drive that failed to remain at the scene after the collision.

The pedestrian, who is a resident of Barrie and in his early 70’s was seriously injured as a result of this fail to remain collision. He was initially transported to a local hospital and was later taken to a Toronto area trauma centre where he is currently being treated for non-life-threatening injuries.

On Saturday night, members of the Barrie Police Service Traffic Unit attended and conducted an on-scene investigation. The investigation did yield valuable information about the fail to remain vehicle as evidence was left behind after the driver fled. Traffic investigators have now confirmed that the suspect vehicle is a Honda Accord, gray in colour, that will be missing the driver’s side sideview mirror. 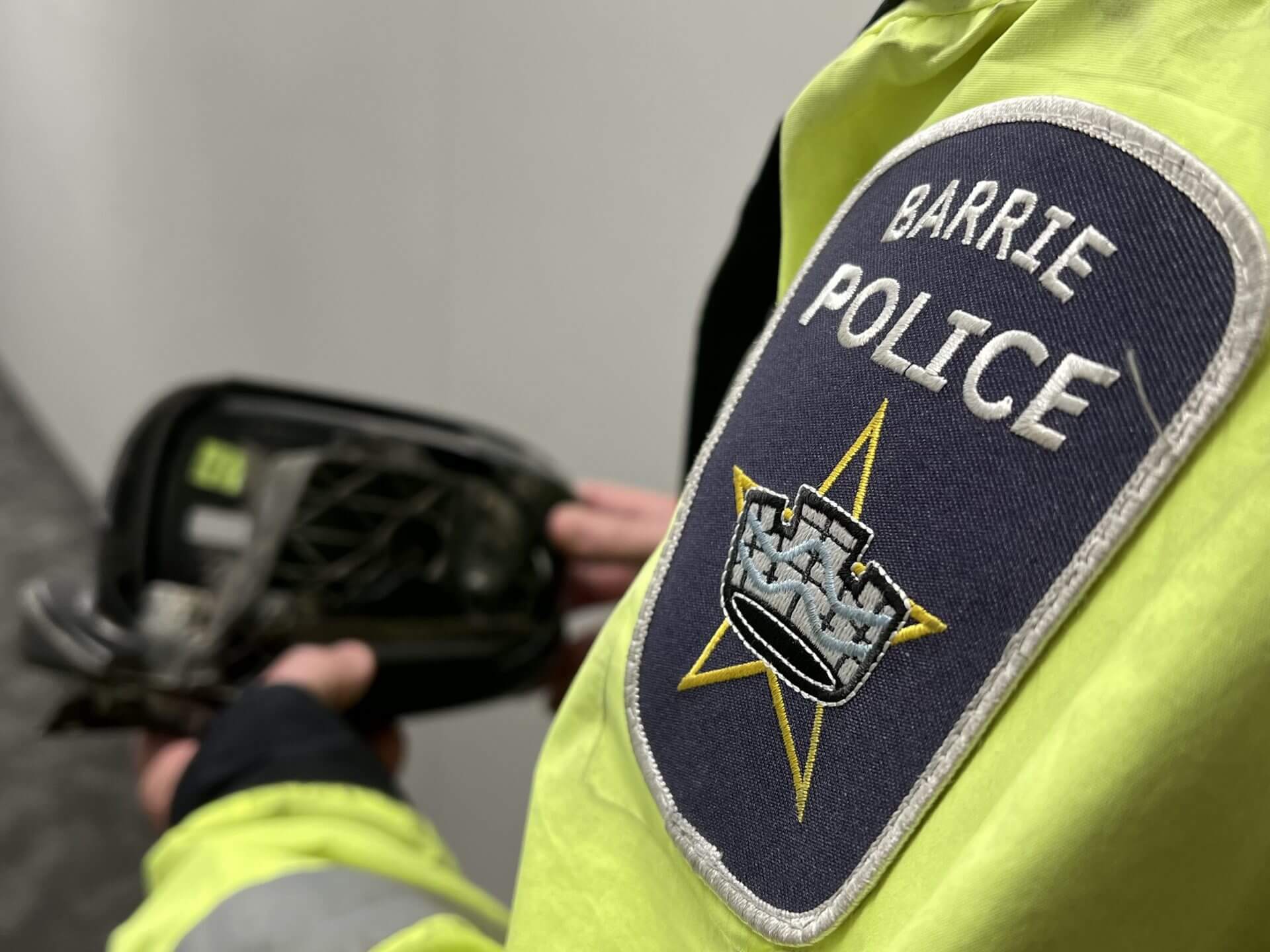