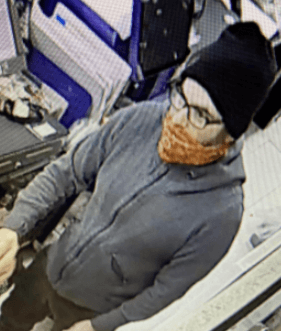 Barrie Police are looking for the public’s assistance in identifying a suspect wanted for recent armed robberies in Barrie.

On Sunday, June 6th at approximately 2:00 a.m., police were called to the Circle K location at 100 Little Avenue for a robbery that had just occurred. The suspect entered the store, displayed a weapon, and made a demand for cash. The suspect obtained a quantity of cash and cigarettes before fleeing north on Bayview Drive on foot. The employee was not physically injured as a result of the incident.

Investigating officers are asking anyone who may have information to please contact Detective Constable M. Mulhall at [email protected] or 705-725-7025 Ext. 2561. Any information can be provided anonymously to Crime Stoppers at 1-800-222-TIPS or leave an anonymous tip online at www.p3tips.com. 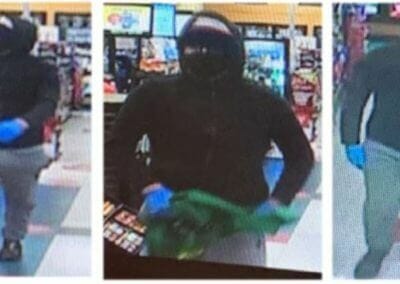