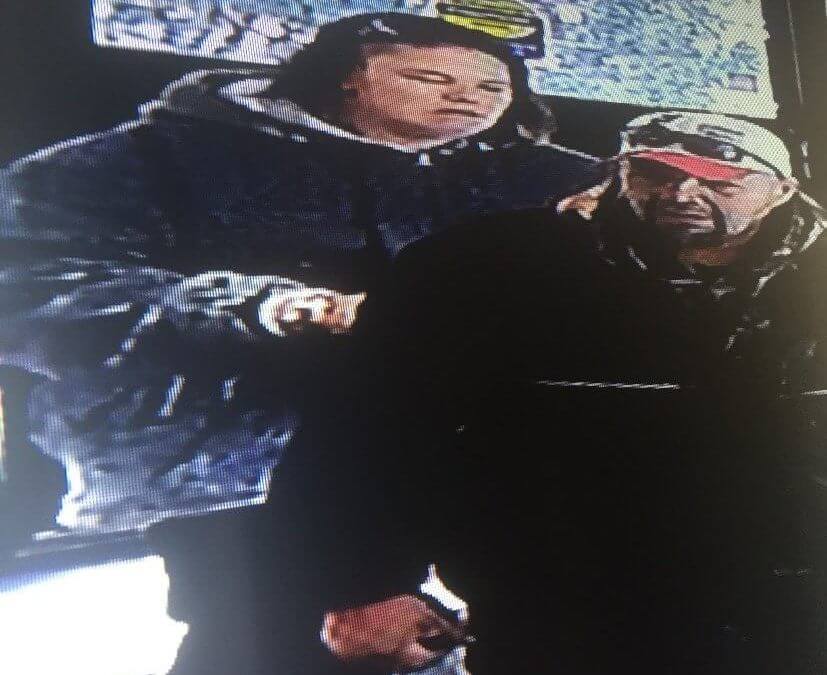 Barrie Police are looking to identify a female suspect after a wallet was stolen from a Bayfield Street community outreach location.

On Tuesday, January 7, 2020, the suspect attended the building and can be seen on security footage speaking with staff, before moving to the area where the victim’s personal belongings were located, removing a wallet and concealing it on her person.

The victim soon discovered that their wallet had been stolen and canceled their financial cards, but unfortunately several fraudulent charges had already been made.

Police are now seeking the identity of the female suspect. A male in the photo from security footage is not considered a suspect, but police would still like to determine his identity.

Investigating officers are asking anyone who may have information to please contact Constable C. Thompson of the Barrie Police Service at 705-725-7025 ext. 2707 or [email protected] Any information can be provided anonymously to Crime Stoppers at 1-800-222-TIPS or leave an anonymous tip online at P3 Tips. 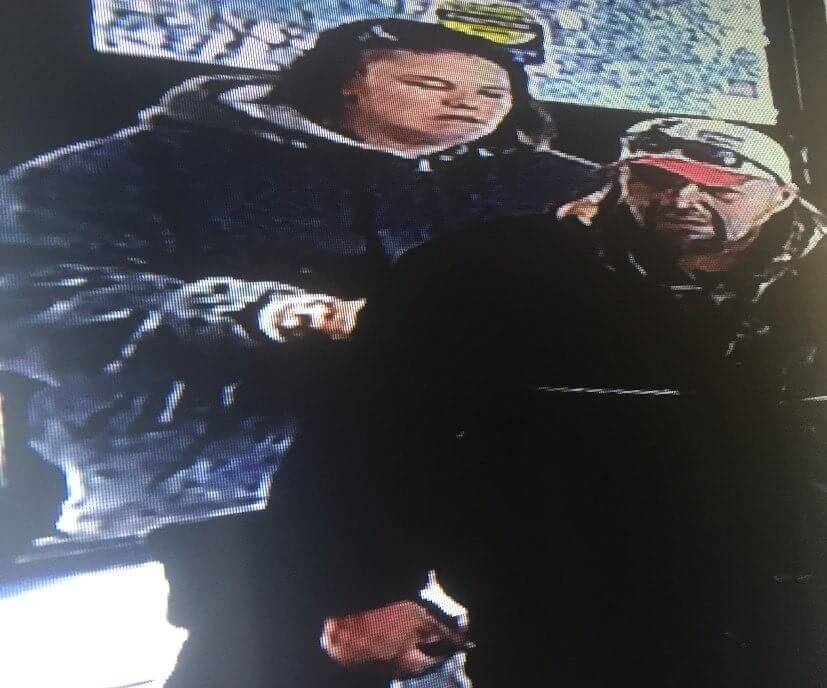