Project ERASE Comes to the City of Barrie 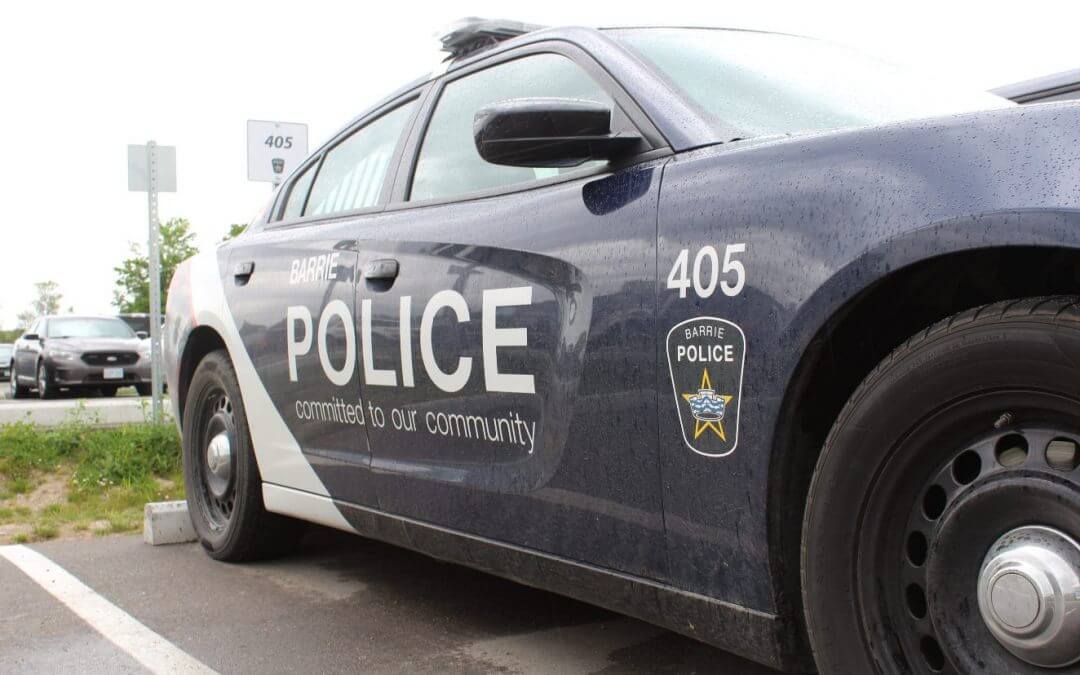 On Saturday August 7, 2021, the Barrie Police Service Traffic Unit hosted a collaborative joint- forces policing initiative called Project ERASE in order to deal with local issues and community raised concerns over noisy motor vehicles that are modified and not complying with the provisions of the Highway Traffic Act (HTA).

ERASE stands for Eliminate Racing Activity on Streets Everywhere and has been operational for the past 26 years. It involves 10 partner agencies which include the Ministry of the Environment and focuses on reducing incidents of street racing and noise complaints through coordinated education, prevention, and enforcement.

If you were out on Saturday night in the City of Barrie, you may have noticed that there were Ontario Provincial Police (OPP) and York Regional Police (YRP) police vehicles on patrol and conducting traffic stops along with members of the Barrie Police. By the end of this road and traffic safety initiative, a total of 65 charges were laid.

Police collectively issued a total of 57-Part 1 offence notices under the HTA which included 13 no muffler/improper muffler charges,10 unnecessary noise violations and 14 speeding tickets. Six motor vehicles were towed, and one was impounded. There were six Part-3 notices laid for Drive while under Suspension (3), No Insurance (2) and Operate Unsafe Motor Vehicle (1).

In addition, 9 approved screening device tests were administered, and one drug recognition test was conducted which resulted in a criminal charge of Impaired Operation of a Motor Vehicle by Drug. One driver was also stopped and subsequently charged with Drive while Prohibited.

The Barrie Police Service wish to acknowledge the excellent work done in our community on Saturday evening and early Sunday morning by this dedicated group of police officers and wish to particularly thank those in from the OPP and York Regional Police for their incredible contributions as well.