Shoplifters Look to Shine Up Their Smiles 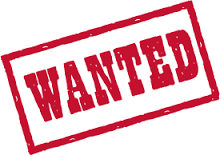 On Thursday, January, 9, 2020, shortly after 2:20 p.m., two female suspects entered the Shoppers Drug Mart located at 420 Essa Road and stole two Waterpik electric toothbrushes. After initially selecting the toothbrushes, one of the suspects concealed them in a purse and both of the women left the store without attempting to pay for them. These toothbrushes are valued at $350.00.

Police are seeking to identify the two suspects who are described as:

Anyone with information on this theft is asked to contact Constable Lainey of the Barrie Police Service by email at [email protected]. You can also contact Crime Stoppers at 1-800-222-TIPS (8477) or leave an anonymous tip online at www.p3tips.com. 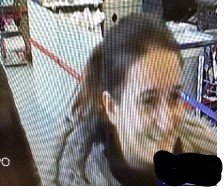 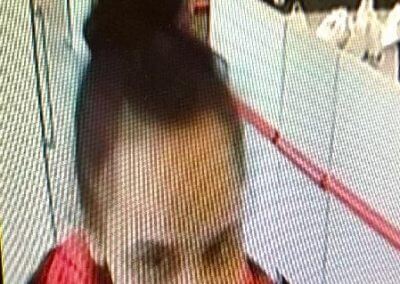