Suspect Leaves Footprints in the Snow 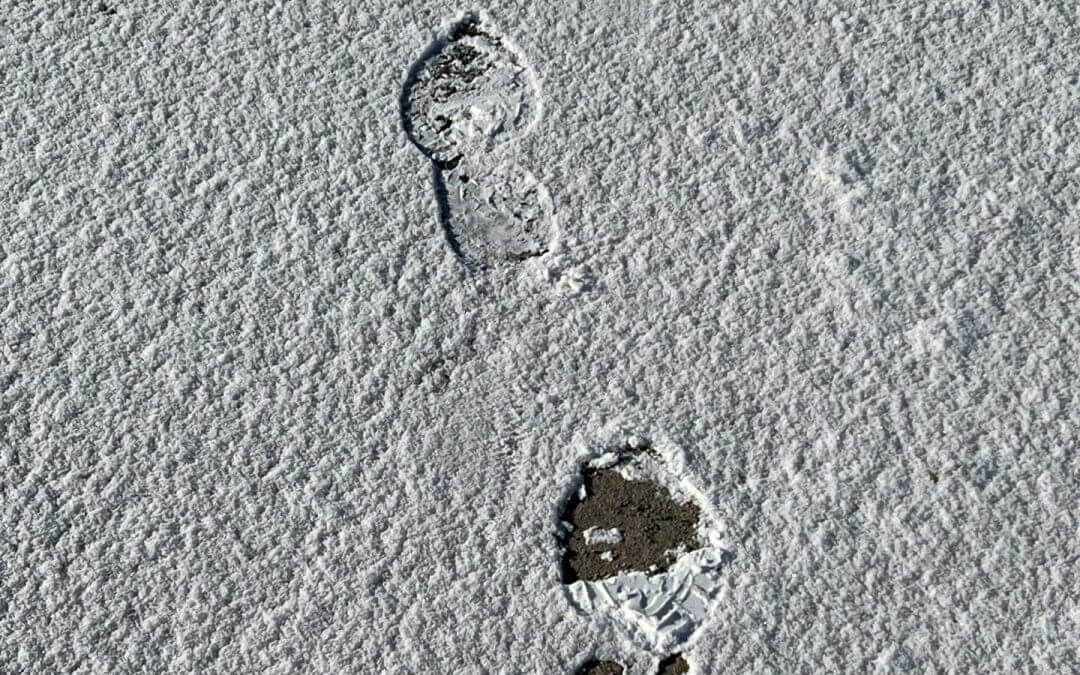 On Monday, March 28, 2022, at 3:15 a.m., Barrie Police responded to a report of a suspicious person who was reportedly checking the handles of parked cars in the Farmingdale Cres. and Springdale Dr. area.

Responding officers only had to follow the footprints left in the freshly fallen snow which led them to a 72-year-old male of no fixed address, who was arrested as he walked in the Tall Trees area of Barrie.

The male was charged with Trespass at Night (2 counts), Possession of Stolen Property and Breach of Probation (3 counts) and was remanded into custody pending a bail hearing which is scheduled for today at the Ontario Court of Justice in Barrie.

As a result of this investigation, police were able to determine that the suspect encountered several locked cars as he casually walked throughout this neighbourhood and police commend those who have remembered to always lock their motor vehicles when they leave them parked and/or unattended.