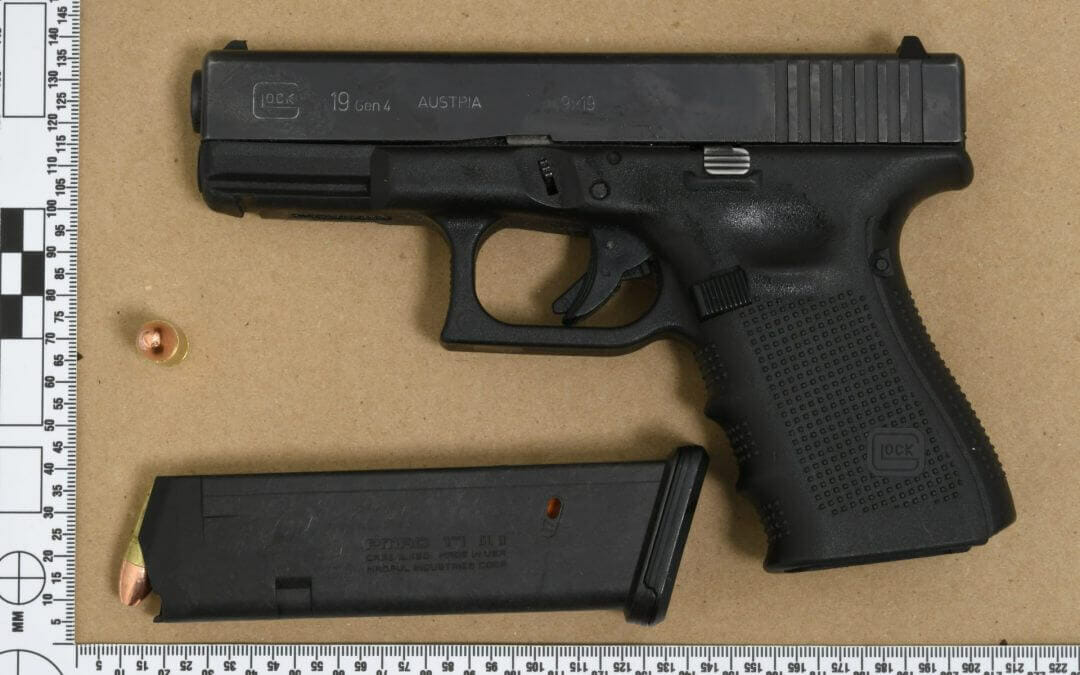 On Wednesday December 1, 2021, shortly after the noon hour, the Barrie Police Service was contacted by a concerned citizen after they observed a female running after a male in the northwest section of the City of Barrie.

Responding officers located the female and learned that she was the victim of a purse theft that had taken place a short time earlier from a Burns Circle residence. Police also learned that the purse contained a significant amount of money and that there were two male suspects that were outstanding.

Uniform police officers, who were assisted by members of the Tactical Support Unit, immediately descended upon the area, and set up containment which resulted in the arrest of one of the suspects in a nearby backyard. The Barrie Police Canine Unit also responded and after conducting a lengthy track, located the outstanding suspect unlawfully in a residence located on Barrett Crescent.

During the canine track, police located several discarded packages of drugs that contained what is believed to be fentanyl as well as a bag that contained a fully loaded Glock 19, 9mm pistol (see provided photograph).

As a result of these arrests, a 20-year-old male from Pickering and a 22-year-old from Scarborough are facing theft, weapons, drug and failing to comply charges. Both males are scheduled to appear today by video for a bail hearing.

Although police strongly believe that all the discarded property was located, any member of the public who may come across anything that appears to be out of place in the Burns Circle, Barrett Crescent, Dickens Drive or Mowat Crescent area is asked to immediately contact Barrie Police at 705-725-7025.