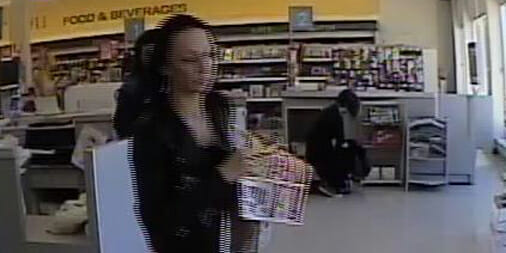 On Thursday, May 23, 2019, police responded to a report of a shoplifting that occurred at the Shoppers Drug Mart store located at 831 Big Bay Point Road two days earlier. From the investigation that followed, it was determined that the lone female suspect entered the store at 12:52 p.m. and proceeded to select a number of fragrances from the perfume aisle concealing them in brown purse. The suspect then left the store at 12:57 p.m. without making any attempt to pay for the products that were obtained. In total, 10 fragrance bottles valued at almost $1400 were obtained.

Through the use of store video surveillance, police are seeking to identify the suspect who is described as:

Although this occurrence happened some time ago, police have been attempting to identify the suspect by a number of means, but to no avail and are now calling upon the public to assist.

Anyone with information on this theft is asked to contact Constable Guerrero of the Barrie Police Service by email at [email protected]. You can also contact Crime Stoppers at 1-800-222-TIPS (8477) or leave an anonymous tip online at www.p3tips.com. 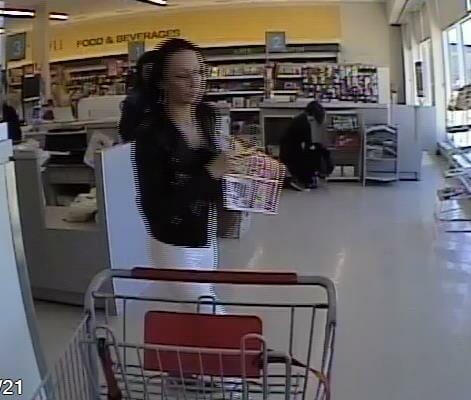