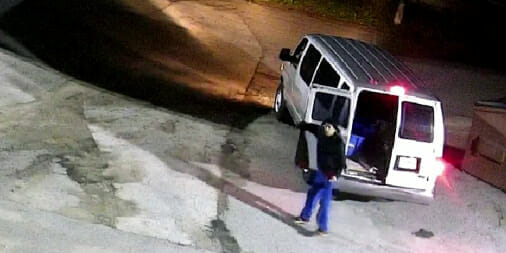 Barrie Police are looking to identify two suspects in a Ford Econoline extended van after a break and enter took place on Friday, August 9, 2019, at a business in a plaza at Little Avenue and Bayview Drive in Barrie.

At approximately 2:30 a.m., a silver or white Ford Econoline extended van with tinted windows pulled into the parking lot of the plaza and backed up next to the building. The front doors were then smashed out by two suspects. The suspects were inside the business for less than three minutes and stole a number of products including:

Videos of the suspects and the suspect vehicle are available on our YouTube channel.

Investigating officers are asking anyone who may have information to please contact the Barrie Police Service at 705-725-7025, D/Constable Hankin at ext. 2307, [email protected] or D/Constable Conroy at ext.2642, [email protected].  Any information can also be provided anonymously to Crime Stoppers at 1-800-222-TIPS or leave an anonymous tip online at www.p3tips.com. 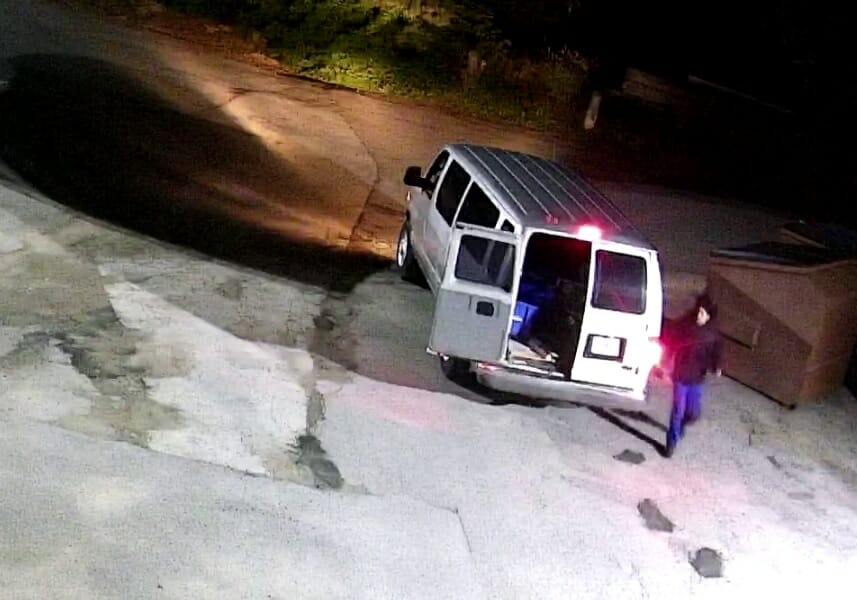 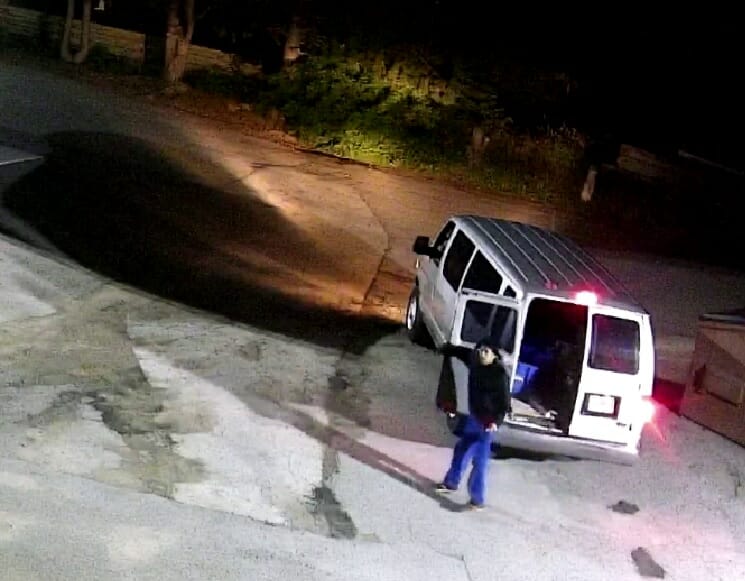 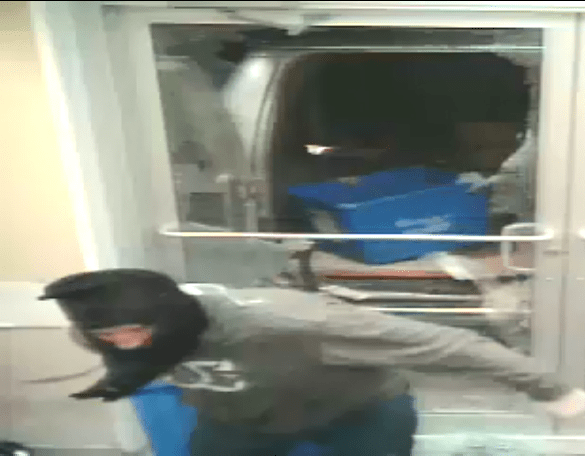 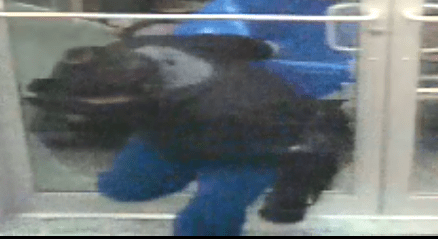