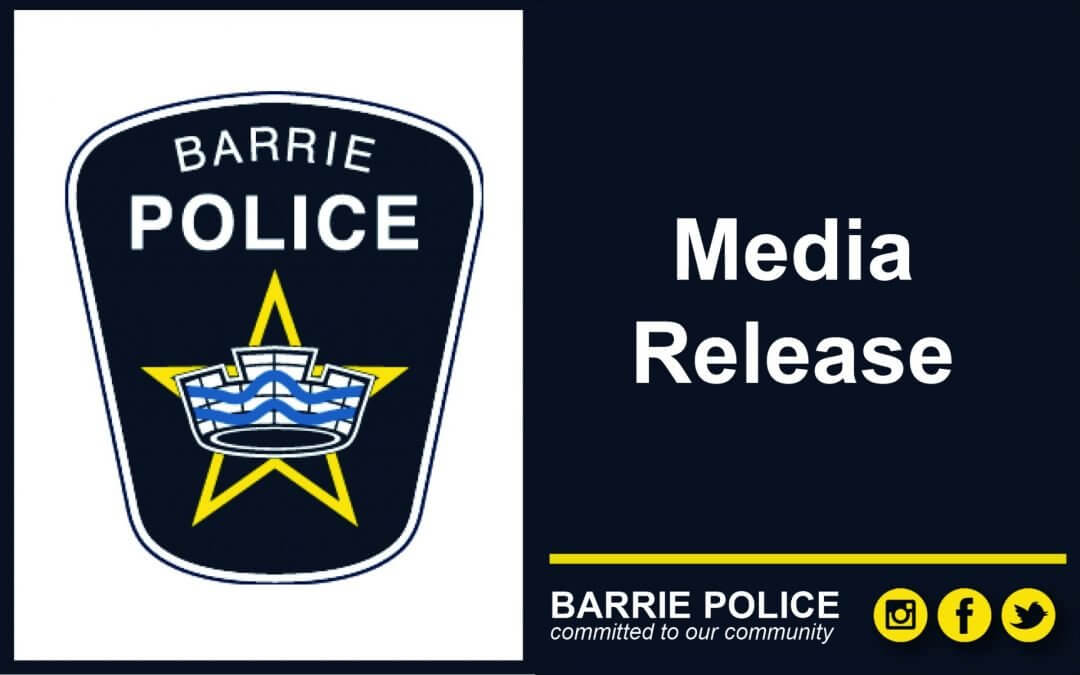 Barrie Police have arrested and charged three individuals in relation to the homicide of a 17-year-old male that took place on Friday, November 19th.

Police, including uniformed patrol, K9 Unit, and the Tactical Support Unit, responded to a report of a shooting in the Hurst Drive and Golden Meadow Road area of Barrie at approximately 6:00 p.m. on Friday evening. Investigators worked throughout the night, and over the weekend to identify, locate and arrest the suspects without incident. Three Barrie males are now facing a charge of First-Degree Murder in relation to this homicide.

The investigation is continuing; however, Police are not actively searching for any additional suspects, and continue to believe this was an isolated incident, and there are no concerns for public safety.

The 18-year-old male appeared in WASH (Weekend and Statutory Holiday) Court on Sunday, November 21, and was remanded into custody before his next court appearance on Wednesday, December 8, 2021.

Both 17-year-old males are in custody awaiting a bail hearing on Monday, November 22.

The Barrie Police Service thanks the community for their patience and understanding while investigators conducted their investigation.