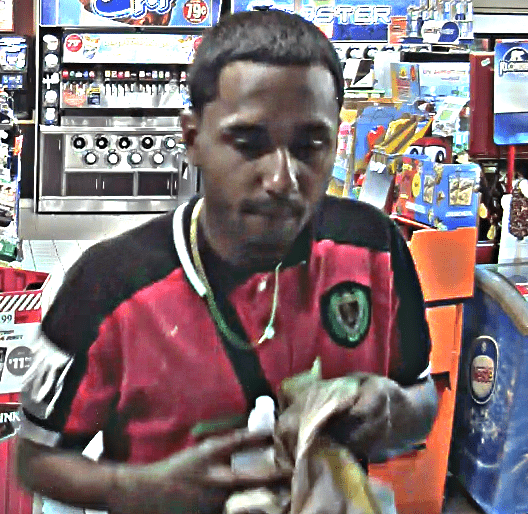 UPDATE #7- On Saturday, July 27, 2019, shortly after 3:00 a.m., Barrie Police responded to an incident on Dunlop Street between Bayfield Street and Maple Avenue that left a 28-year-old man suffering from life-threatening injuries after he was stabbed with what is believed to have been an edged weapon.

As a result of the ongoing investigation, police have positively identified two male suspects and currently hold warrants of arrest for 22-year old Vishwanath Mangal who is male black, 5’6, 160lbs., with black hair, a large woman Grim Reaper tattoo on his left forearm, a Chucky the Clown tattoo on his right forearm and brown eyes and 33-year old Andrew Tevoi Ford Smith, who is described as male black, 5’10, 154lbs., also with black hair and brown eyes.

The suspects, who are both from the Toronto area, are currently wanted for:

Anyone with information is asked to contact Detective Constable Howe of the Barrie Police Homicide Unit at 705-725-7025, ext. 2164, or by email at [email protected]