Update #8 – Suspects believed to be in the GTA, victim remains in serious condition 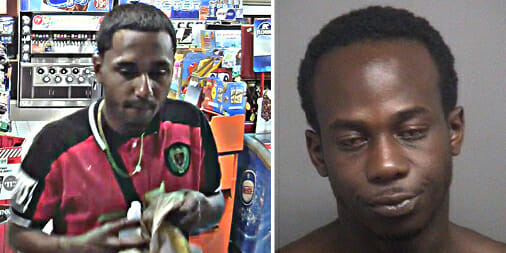 Tuesday, August 27, 2019 – On Saturday, July 27, 2019, shortly after 3:00 a.m., Barrie Police responded to an incident on Dunlop Street between Bayfield Street and Maple Avenue where a 28-year-old man was found suffering from stab wounds.

Exactly one month later, the victim is still in serious condition, and warrants currently exist for two suspects, who are believed to be in the Greater Toronto Area.

Police are asking the public for assistance in locating these two men, and anyone with information is urged to contact police or Crime Stoppers at 1-800-222-TIPS (8477) or www.p3tips.com.

The suspects, who are both from the Toronto area, are currently wanted for: 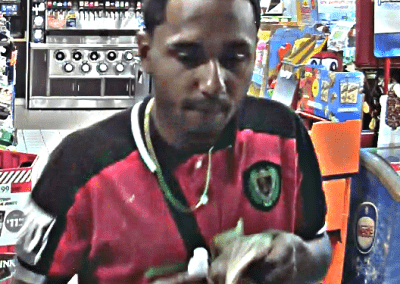