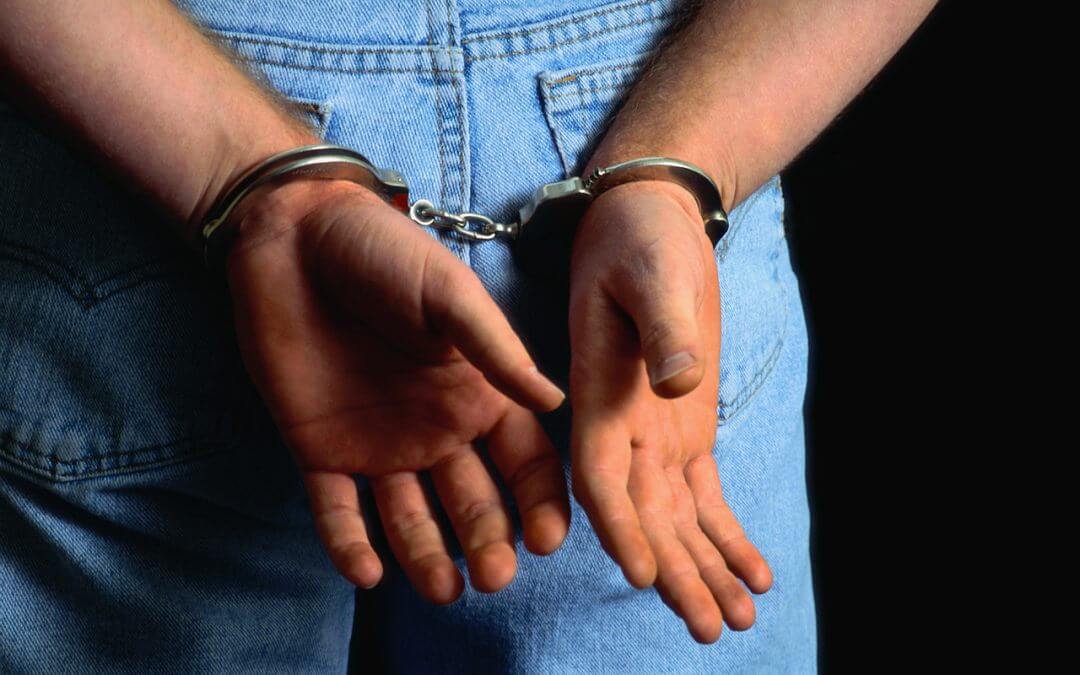 The first report came in at 6:50 a.m. when the Circle K located at 149 Dunlop St. East was robbed. The same suspect returned at 10:17 a.m. and robbed the store again but wore different clothing. At 3:27 p.m., Barrie Police responded to the Circle K located at 151 Bayfield St. where the same suspect robbed this store, but again wore different clothing. The suspect was consistent though in one regard as he wore red gloves in all three of these daytime robberies.

Last night at 10:40 p.m.,  the suspect struck for the fourth time in just under 16 hours as he returned to the scene of his first two robberies and robbed the Circle K located at 149 Dunlop St. East for the third time. This time, he again wore a different clothing and black gloves.

Police contained the area where the suspect was last seen fleeing into, and with 30 minutes, a 24-year old male from Barrie was located and taken into custody.

The accused will appear for a bail hearing today and is charged with the following: