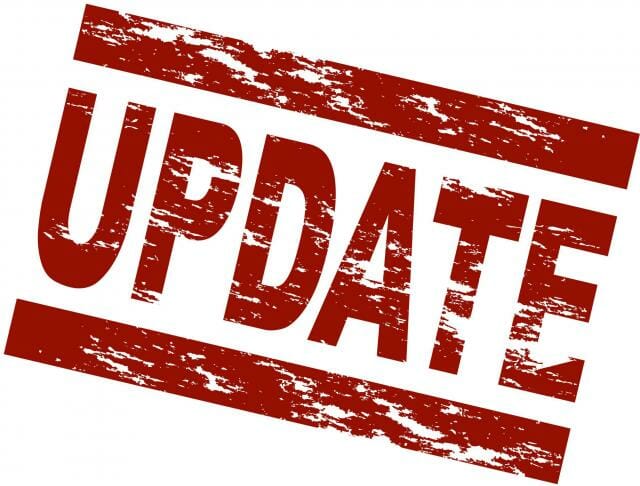 Update: The Barrie Police Service received information on Saturday, November 9, and the artwork was recovered. A suspect has been identified and charges are pending.

November 8, 2019 – The Barrie Police Service is appealing to the public for assistance after a theft was reported at Barrie’s City Hall.

It is believed that the theft took place on Monday, November 4, 2019, sometime between 4:00 p.m. and 6:00 p.m. An unknown male took a large-scale photograph that was part of a display in the Rotunda area on the main floor, and left the building.