VICTORIA DAY LONG WEEKEND, LET’S GET ON THE WATER – CAREFULLY!

By: Peter Leon|Published on: May 21, 2021|Categories: Media Release 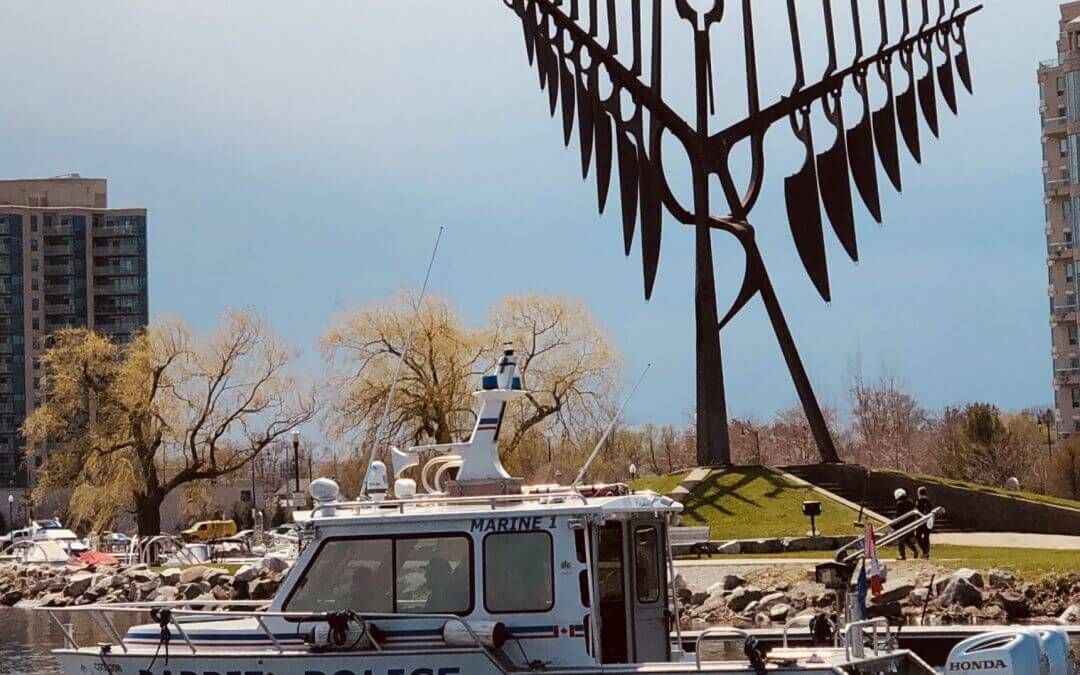 Ah, long weekends.  There are only four during the summer so each one is cherished by Canadians but this one coming up carries special significance for boaters and cottagers.  (There are few things we Canadians cherish more than our long weekends.  One such long weekend carries special significance for boaters and cottagers.)  It’s the May 24th Victoria Day long weekend, which is considered by most as the unofficial start of summer!  It’s the weekend where the “Honey Do” List takes a back seat to opening up the cottage, launching the boat and hauling out the water toys.

Historically, though, this weekend has also been one that generates more than its fair share of boating-related incidents and fatalities. The goal is to remind those who ply our Canadian waterways to boat safely and responsibly, now at the beginning of boating season.

There are a number of factors that together constitute a dangerous mix when on the water at any time, but especially during long weekends;  when the sheer number of boats on the lake which often outnumber those of a normal weekend by a factor of 10!  Even on relatively calm days, the converging wakes generated by the increased traffic from sport boats to large cruisers can easily capsize smaller fishing boats, canoes and kayaks.

While air temperatures over the Victoria Day long weekend can often be quite balmy, boaters need to remember that the temperature of the water has only risen a handful of degrees since the ice receded.   The cold shock can be deadly should someone fall overboard or their boat capsizes and sinks.  A good idea to guard against this possibility is to either wear or pack thermal protective clothing to slow the onset of hypothermia until help arrives.  This, of course, is in addition to wearing a PFD which will also provide some thermal protection. Having the means to call for help, should it be required, either by marine radio or cell phone (service dependent) is a must.

Make sure to have sufficient personal floatation devices (PFDs) on board for everyone.  Check them for proper fit as well as for broken zippers or buckles, split seams or excessive wear.  Should any of these be apparent, the PFD must be replaced.

However the greatest contributor to tragedies on long holiday weekends can be the celebratory consumption of alcohol that accompanies the euphoria of leaving the rat race behind, even for a few days.   In fact, alcohol accounts for approximately 40% of all boating-related incidents and fatalities.

Of particular concern is the potential effect of legalized recreational marijuana and the consumption of prescription narcotics.

Boating sober is an especially important message that boaters need to heed.  Alcohol, recreational drugs or prescriptions narcotics should never be consumed either in advance or while boating.

It’s not difficult to have an enjoyable and safe start to your summer. By behaving responsibly on the water, ensuring you have the proper safety equipment aboard and limiting your alcohol consumption to after your arrive back at the dock, you can truly enjoy this upcoming holiday weekend.

To learn more, visit www.csbc.ca for great tips on how to have a safe season on the water.