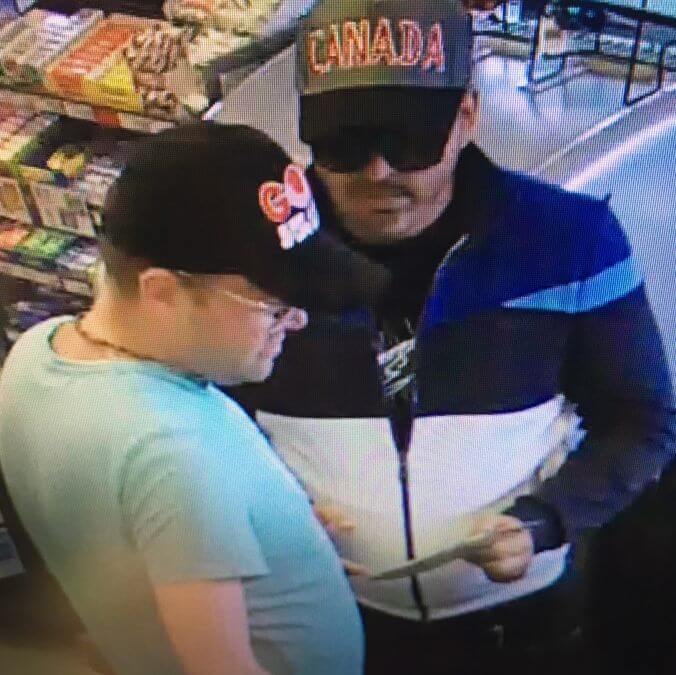 The Barrie Police Service is appealing to the public for assistance in identifying two male suspects who are believed to have stolen a wallet and then used the credit cards at various locations in the City of Barrie to purchase items that included gift cards.

This investigation into this theft has been ongoing since May 31, 2019 when police learned that the victim in this matter attended to Centennial Beach and had only been away from his vehicle for a brief period of time. When he returned to the unlocked car, he found that his wallet and cell phone were missing.

From video surveillance that has been obtained, police have determined that both of the suspects are male white, 5’8-6’ tall, with medium to heavy builds.

Anyone with information on this theft and subsequent fraudulent use of credit cards is asked to contact Constable Hoare of the Barrie Police Service at 705-725-7025, ext. 2705 or contact Crime Stoppers at 1-800-222-TIPS (8477), or leave an anonymous tip online at www.p3tips.com. 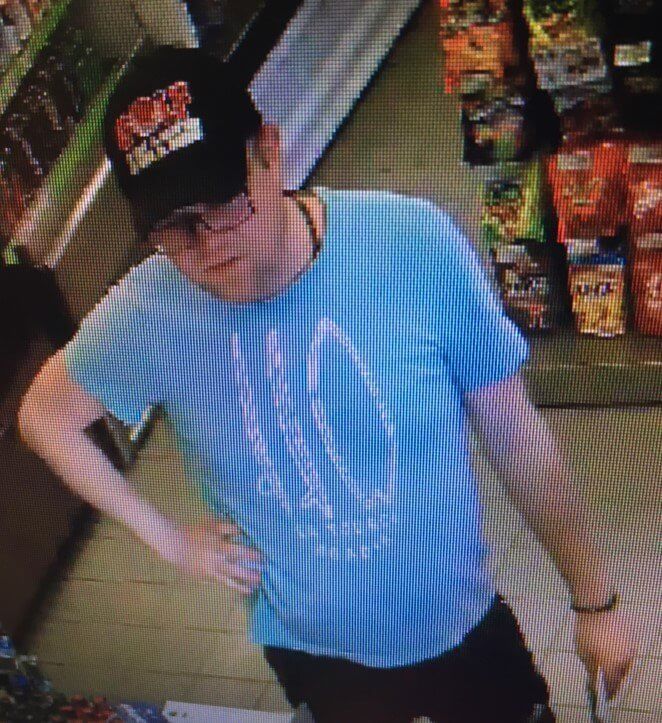