The Barrie Police Service is appealing to the public for assistance in identifying a male suspected in the theft of a wallet and the fraudulent use of credit cards.

On August 27, 2019, police were advised of the theft of a wallet that had been left in the victim’s car which is believed to have occurred on either August 19 or 20, 2019, while he attended the YMCA located on Grove Street in the City of Barrie. Credit cards contained in the wallet were then used and fraudulent transactions in excess of $7000 took place before the theft was determined. A mobile device was also obtained at the same time and has not yet been recovered.

The Barrie Police reminds people to never leave valuables in your car and to always lock your car before you leave it. 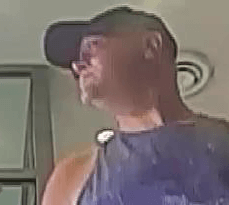 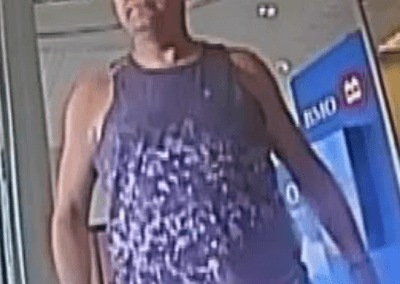