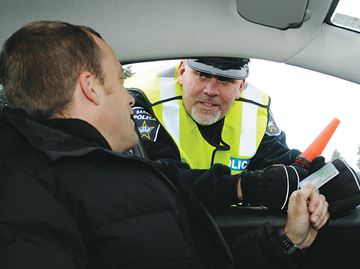 Barrie Police officers working the night shift were kept very busy overnight. In a span of just over seven hours, four drivers made the wrong choice and got behind the wheel of their motor vehicle and chose to drive after they had been consuming alcohol or utilizing drugs.

Last night, between 7:00 p.m. and 2:33 a.m., three motor vehicle collisions resulted in the arrest of two males and a female driver after police responded to the scenes and determined that the involved drivers at fault were operating their motor vehicles impaired by either alcohol or drugs. A fourth driver who was initially observed operating his motor vehicle at a high rate of speed was also arrested and charged with impaired driving.

Sergeant John Brooks of the Barrie Police Traffic Unit says, “This is certainly not the way to end the year when there are so many options available to drivers who should know to plan ahead and make the right choices when it comes to driving. Don’t make your first RIDE of 2020 one that starts with the Barrie Police”. 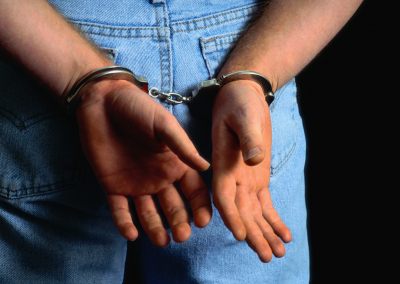